Ropp offers several straight Bulldog renditions, all differentiated by slightly differing bowl heights: The "420" represents the most squat, while the "638" is slightly taller. The tallest of the three is this "320" version, and it presents a more streamlined disposition, with the tapered bowl more slender to match the sleekness of the shank. Wrapped by twin beadlines and fitted to a diamond shank, the bowl maintains the Bulldog's characteristic aspects, making for a timeless take on the shape-chart standards and offering more chamber depth than the French marque's other renditions of the classic design. 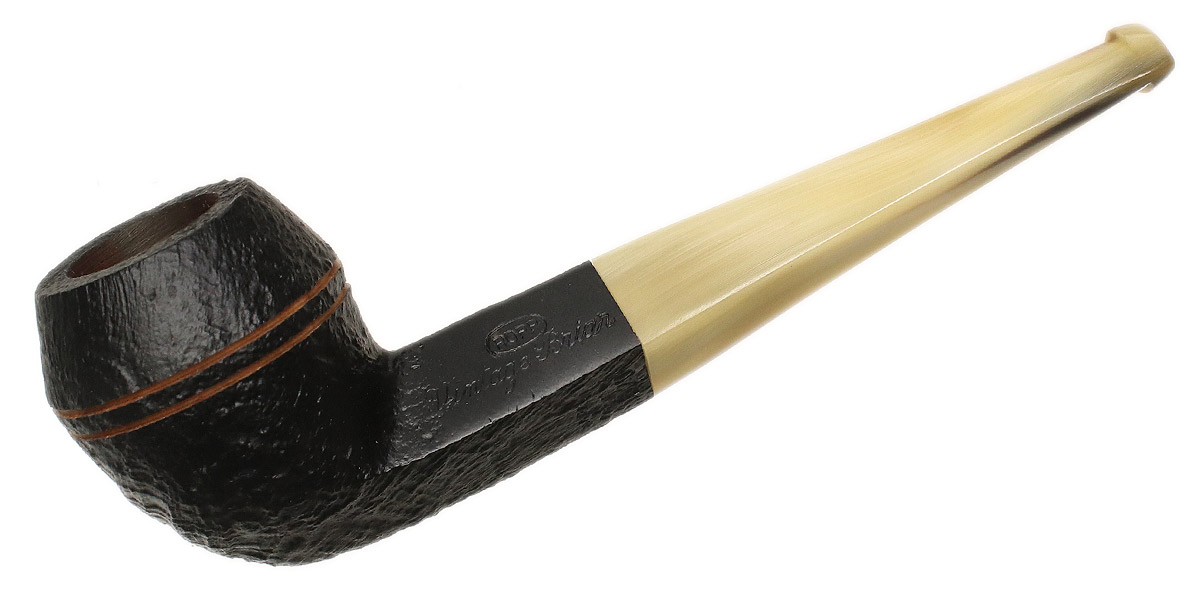 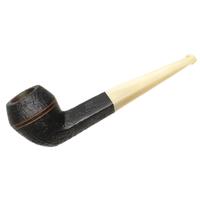 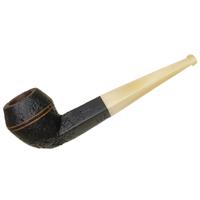 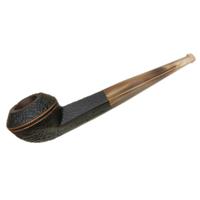 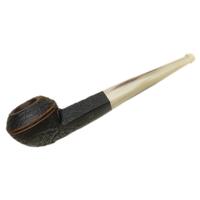 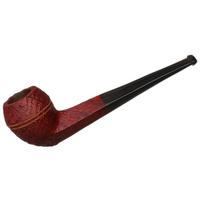 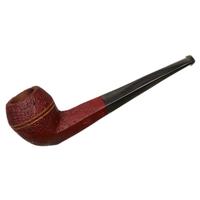 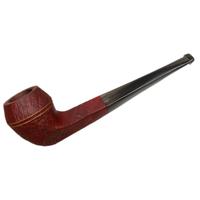 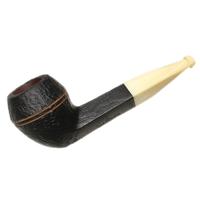 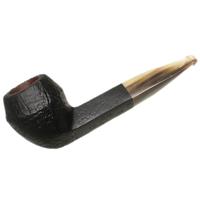