Ropp is a historic French marque known for classic shaping, refined finishes, and vintage style, and their "354" bent Dublin Sitter shape exemplifies those aspects but with increased overall size compared to Ropp's standard fare. The tall, subtly flaring bowl houses a deep chamber within thick, insulating walls, and a flattened heel allows it to sit sturdily upright, making it an ideal desktop companion. A tall transition, angled shank, and bent saddle stem balance out the bowl's substance for comfortable jaw-hanging. 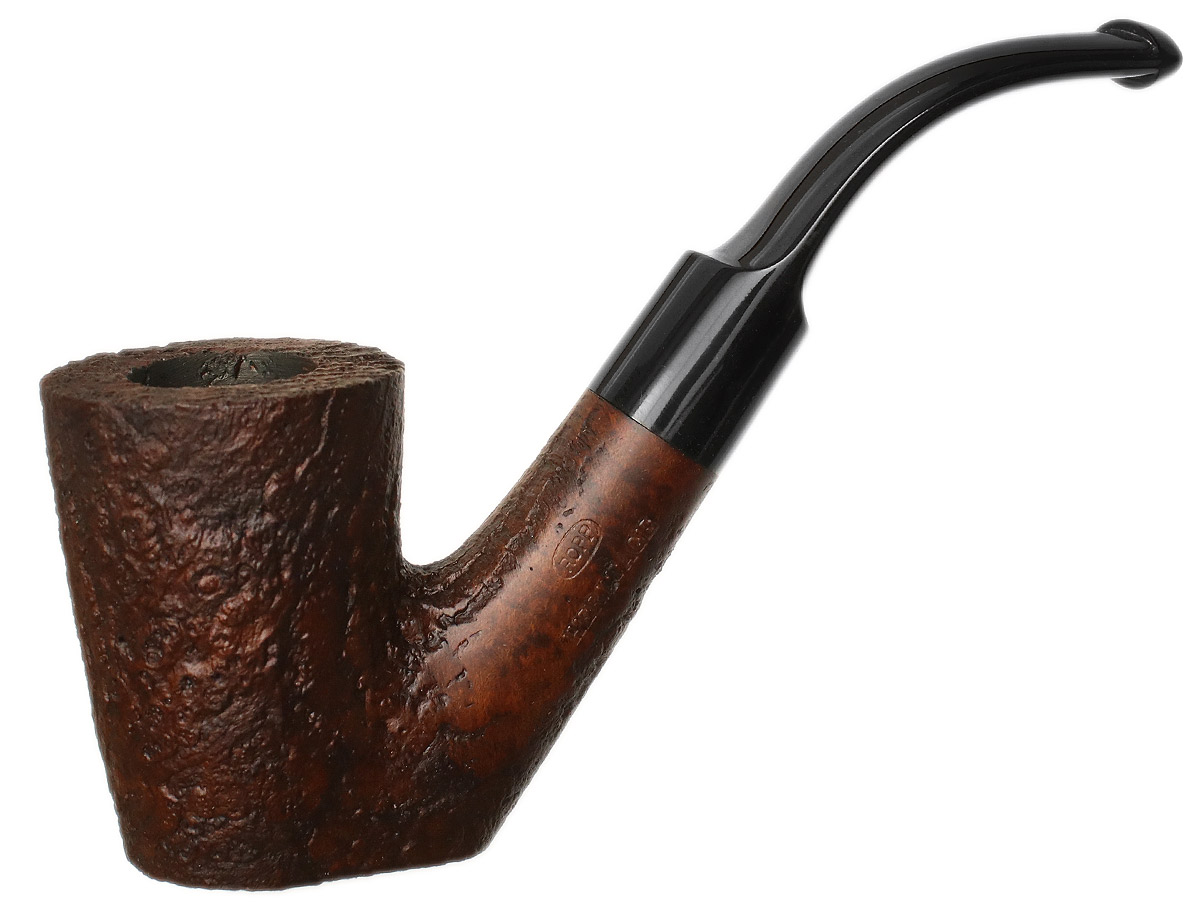 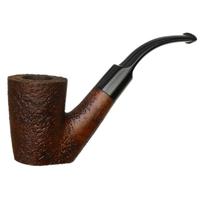 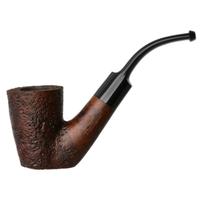 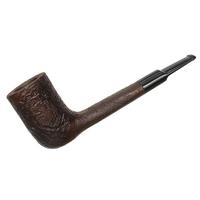 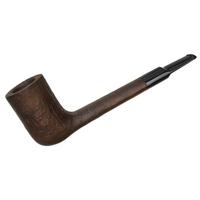 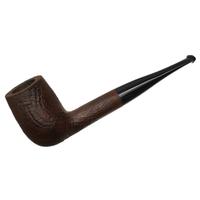 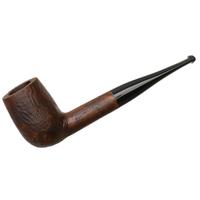 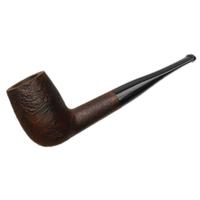