Ropp's "J24" and "J20" shapes represent the Etudiant line's Bulldog renditions. Both versions maintain the French marque's penchant for svelte interpretations of shape-chart standards, featuring the Bulldog's characteristic diamond shank and iconically stout and ridgelined bowl. The two designs differ, though, in their degree of bend: The "J24" — offered here — exhibits an angled shank and demurely bent stem, while the "J20" presents a streamlined, straight posture. 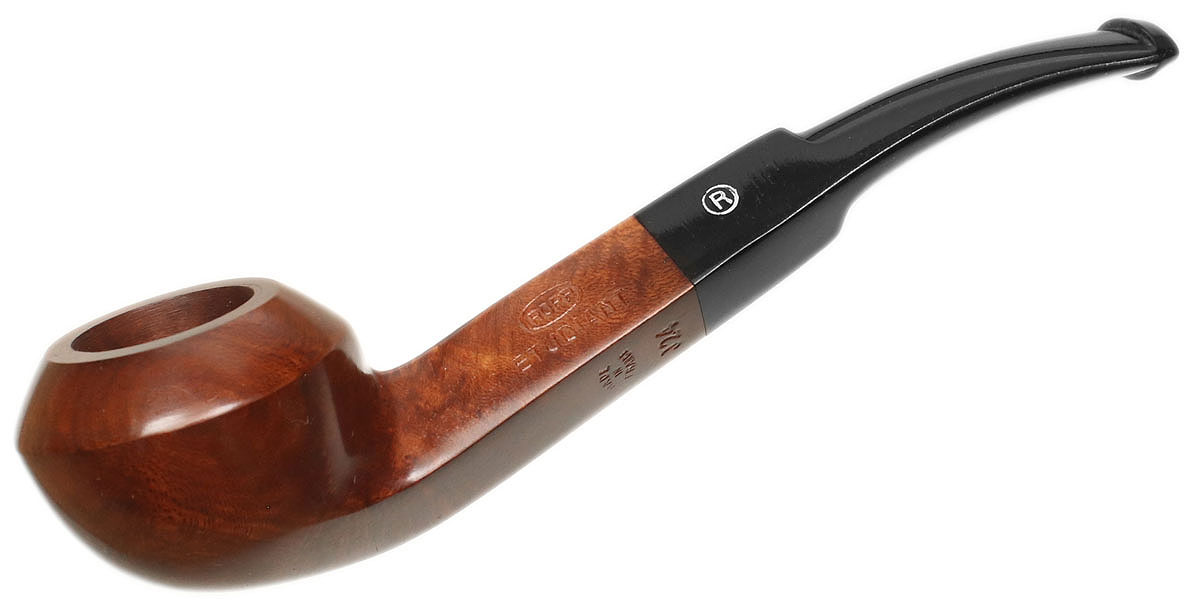 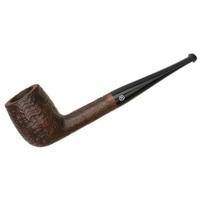 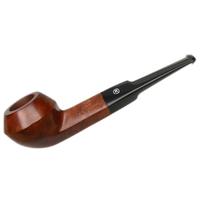 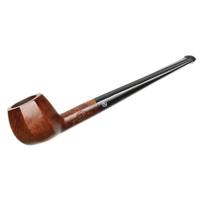 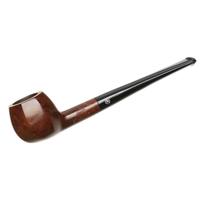 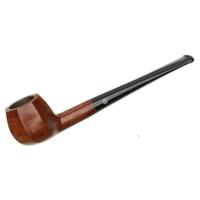 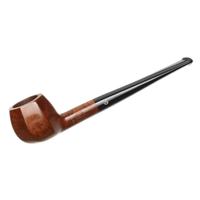 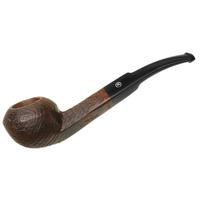 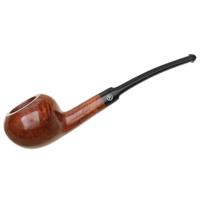 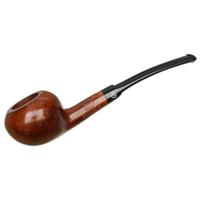