Tsuge Ikebana consists of three carvers with each artisan producing their own pipes under the workshop's name, which, in Japanese, means "living flowers." Yoshirou Ohi is one of these artisans, and prior to becoming a pipe maker he attended the Tokyo Metropolitan Mokojima Technical High School, from which he graduated with a degree that would prepare him for a long career involving the manufacture of precision automotive parts. That background has translated remarkably well into his career as a pipe maker, each piece reflecting Ohi's decades of experience and high standards. Stylistically, his pipes are defined by their dynamism, often employing crisp lines and ridges to accentuate spectacular grain patterns with exactness.

This organic, sculptural Blowfish is quite a compressed, geometric pipe and measures only four-inches long, its chubby, asymmetrical curves and lines culminating to form a unified, intriguing composition. It's a departure from others of the same design from the Japanese artisan, with sandblasted, disc-like panels on either flank separated by a continual smooth, rather narrow one for context and contrast. Both the bowl and shank serves as plump mirror images of one another, the shank housing a reverse Calabash system designed to promote a cooler, more dry smoking experience. A minimalist piece of complex precision, this eye-catching pipe is certain to turn heads. 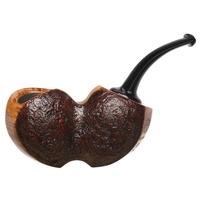 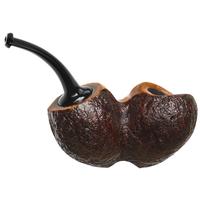 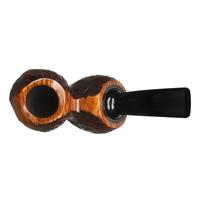 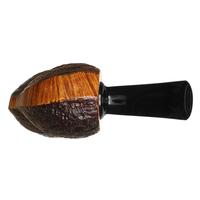 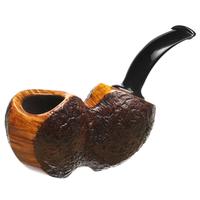 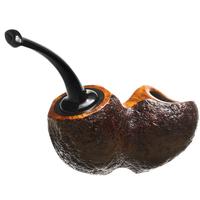 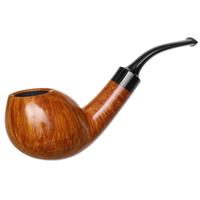