One of the big things that really began to bring American artisans to wider attention following the turn of the millennium was, simply, the sandblast. As a result, if you were an American artisan developing your skills at the time, improving your sandblasting set-up, processes, and technique became a major part of what it took to be known. Adam did this of course, or should I say started doing this — the sandblast is a subject regarding which artisans tend to never really stop looking for improvements, whether it's in skills such as recognizing those blocks that will take a blast best, fiddling with volume, velocity and media, or finding ways to most effectively keep ambient moisture out of their air compressor's lines.

Do all that, and then maybe, maybe, if you've also developed a hell of an eye for shaping and design, you get results like this Davidson Dublin. 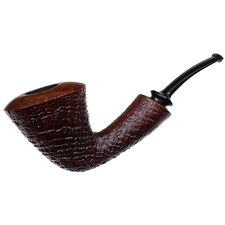 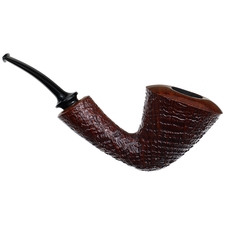 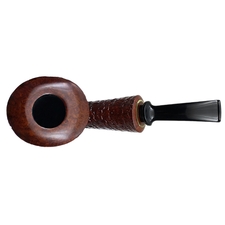 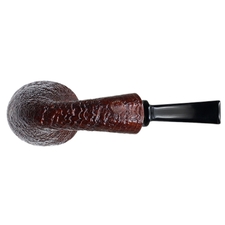 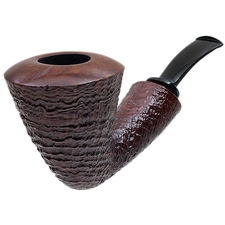 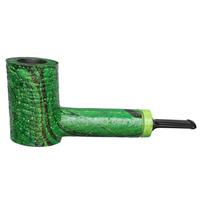 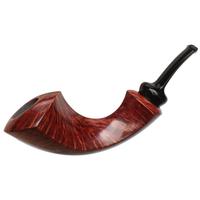 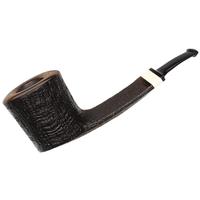 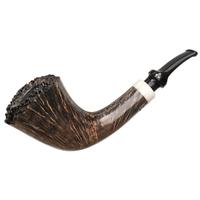