This briar is quite a change-up compared to the last Strawberry design we saw from Jeff, which isn't much of a surprise given that the last one was itself also quite a change-up from its own predecessor. Overall, Jeff here appears to have returned to the proportions of the first Strawberry he sent to us, longer of shank and much trimmer of bowl compared to the second. In several ways he also appears to have stripped the design down; stem design here is simpler and cleaner than on either of the others, the extended underside of the first Strawberry went in favor of a smoother heel and transition, the plateau that broke up the rims before has been left behind in favor of a symmetrical circlet of polished briar.

Sykes really liked the first Strawberry Jeff sent us, but personally I think this minimalist approach is his best take on the shape. 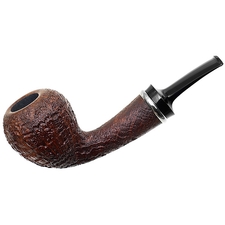 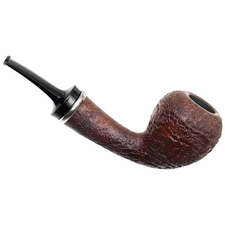 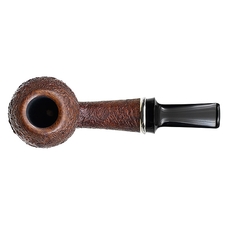 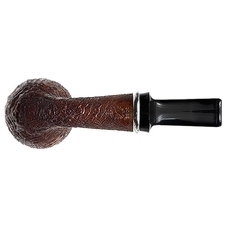 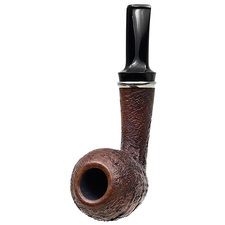 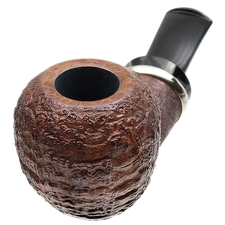 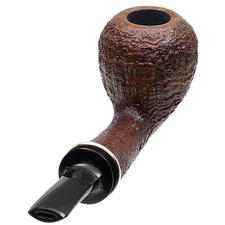 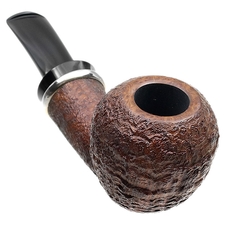 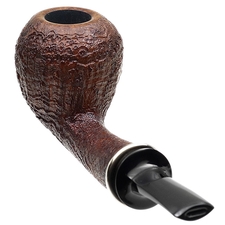