It's been a while since we last saw a Volcano from Jeff Gracik — three years in fact. And between that one, and the one before it, it was two years. Surprise, surprise, there have been some changes. The most obvious of those to my eye are in the shank, which here bears more visual weight, and has taken on that same smooth (and polished) roll from underside to mortise-face that can be found on a number Jeff's designs these days.

And while Jeff's Volcanoes have for a long time headed towards the "wave" look, this is the first one to actually take a Surfing Volcano title, which is now fitting given that this shape's balance of proportions and handling of lines really do capture more of the motion and form of incoming waves, as opposed to the look of a mountain that happens to have a hole at the top. "Volcano" here, really, is largely a relic of the classic shape definition for something that tapers from bottom to rim. 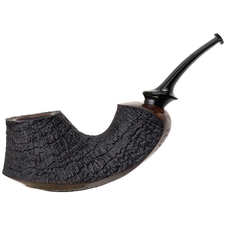 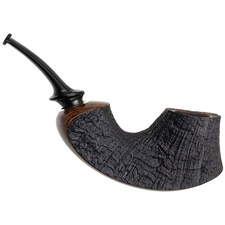 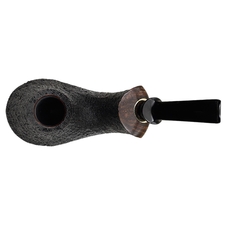 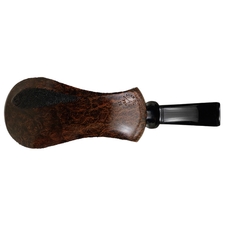 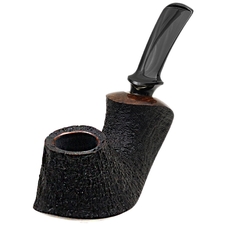 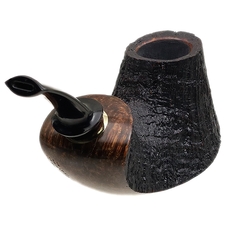 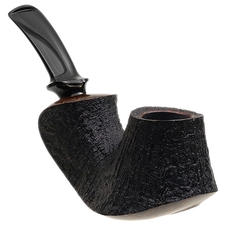 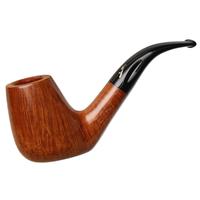