Jeff Gracik has collaborated with several gifted artisan pipe makers over the years including Vladimir Grechukhin, Cornelius Mänz, and Brad Pohlmann. The results of talented, creative individuals working together can be spectacular and this special set is more than sufficient evidence. This set was crafted in collaboration with Chinese artisan Ping Zhan and expert leather worker Claudio Albieri and was truly a global effort that took years to create. When Ping visited Jeff in his San Diego workshop and when Jeff would travel to China to visit Ping, both carvers would work on the pipes that comprise this set.

Both pipes are the artisans' unique takes on the Blowfish shape and are strongly influenced by master carver Hiroyuki Tokutomi. Jeff and Ping have both studied under Tokutomi while in Japan at some point and Toku's work has had a profound impact on their own respective styles. These renditions feature the form's archetypal disc-like panels and have been used brilliantly to showcase the mesmerizing birdseye that dominates the flanks. Gracik's interpretation is proportionately more robust and streamlined while Zhan's displays an elongated shank and incorporates asymmetry. Both pieces notably use the briar's natural plateau as an accenting touch, orienting it along the left flank with a small kiss adorning the shank end. Such a design choice accentuates the inherent organicism of the Blowfish shape without altering the design's defining characteristics.

While the shaping, grain, and engineering of both pieces is superb and demonstrates Jeff and Ping's talents, Claudio Albieri's contribution makes this set even more impressive. For years Claudio has made Ping's pipe bags and his leather working skill has always been admired by the pipe-smoking community. Albieri handcrafted this leather case to not only safely store these pipes and allow for easy travel, but to proudly display these designs when they're not in use. Each pipe comes with its own magnetic pipe stand which attaches to the metal plate underneath the nameplate logo on the case's top. When opened, there are individual slots to accommodate both pipe stands and the tamper Gracik made to accompany the set. Just a stunning example of how collaboration in pipe making transcends physical distance and the talents of all three men to create art that is not only visually appealing but designed to be functional and practical. 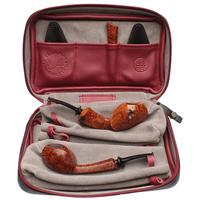 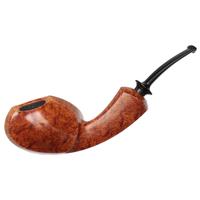 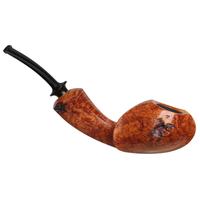 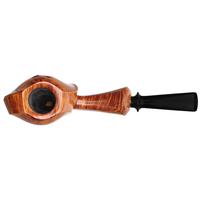 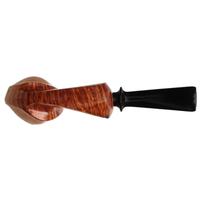 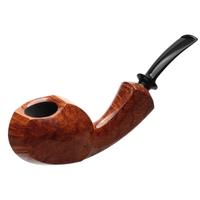 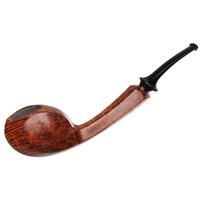 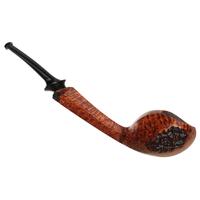 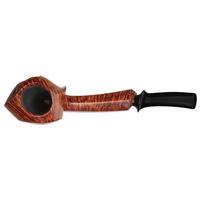 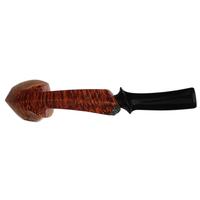 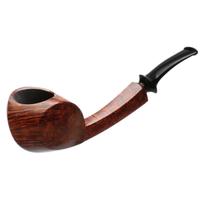 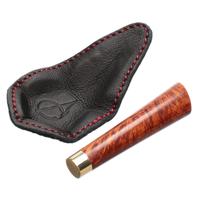 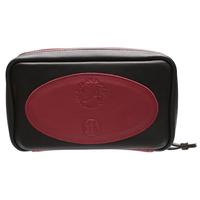 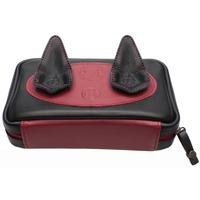