When it comes to shaping and finishing classic pipes, few can top Ashton's Jimmy Craig, who's known throughout pipedom for his adroit talents, as seen in this straight Apple design. Featuring the form's plump, rounded bowl and sleek, stretched out shank-and-stem combination, this piece is Prince-like in its elegance, though in a straight configuration. It's wearing the marque's crisp, dark sandblast of the Pebble Grain finish, reminiscent of the marques' old-school style of the early 20th century. 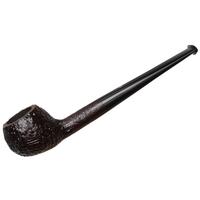 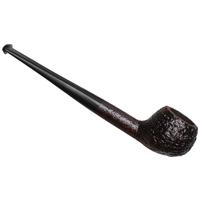 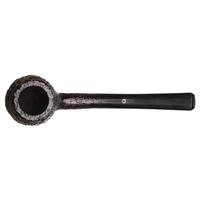 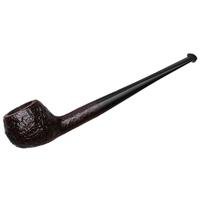 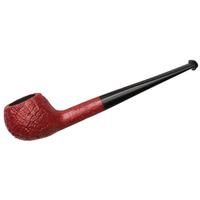 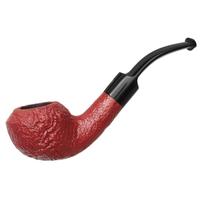 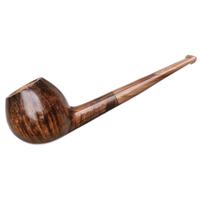 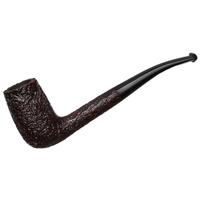 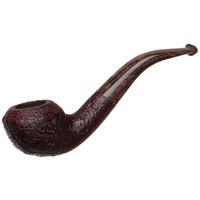 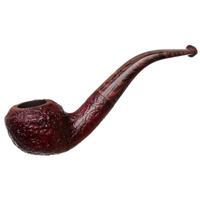 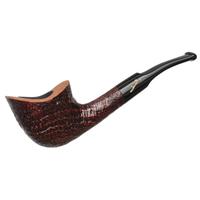 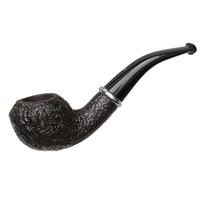