Boasting a height of more than three inches and a length of more than eight, this appropriately named Magnum Poker is among the largest pipes crafted by Ashton's Jimmy Craig. The height and heartiness of the bowl dwarfs the straight, round shank and saddle stem for dramatic proportional differences, similar to those of Italian neoclassic pipes. This Poker maintains the marque's classic English style, however, just writ large and that traditionalism is further cemented by the dark, ruby-tinged Pebble Grain sandblast. 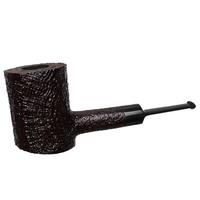 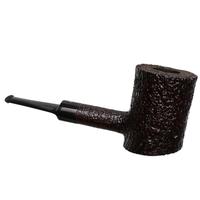 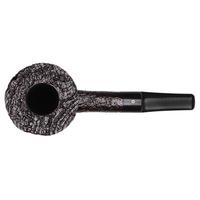 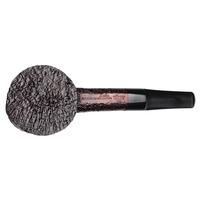 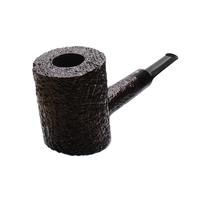 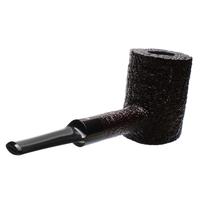