Ashton's Bulldogs are either broad-bowled, squat versions or they're tall, upright and robust, with the latter represented here. Classic in its shaping, the deep-chambered bowl is replete with twin beadlines and the sharp, sloping angle of the flanks toward the firm heel, with crisp line work defining the diamond shank and tapered mouthpiece. This piece is dressed in a dark, ruby-tinged sandblast that hearkens back to those created by old English marques of the early 20th century, as does the cumberland stem. 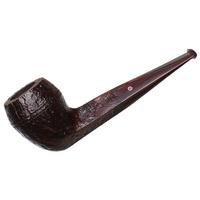 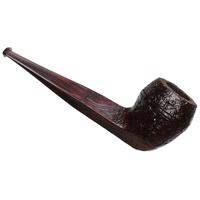 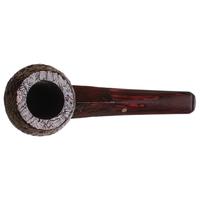 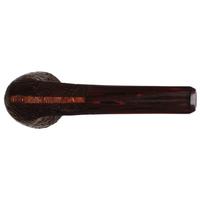 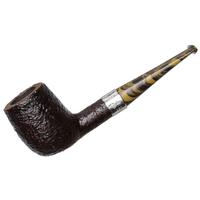 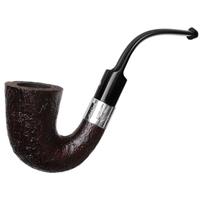 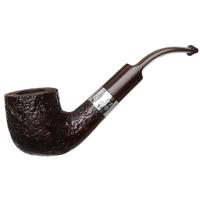 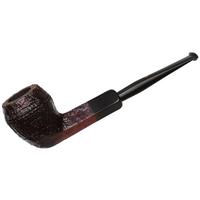 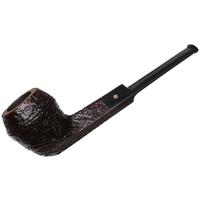 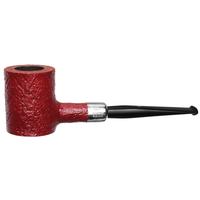 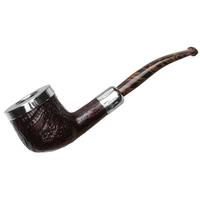 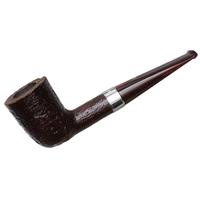