Like Barling's Trafalgar series, the Admiral line honors British Admiral Horatio Nelson. An iconic commander for the British navy throughout the late-18th and early-19th centuries, Nelson is perhaps best known for his victory over allied Spanish and French fleets at the Battle of Trafalgar in 1805, downing over 20 enemy ships without losing one of his own despite being outnumbered. The Admiral was fatally wounded in the battle, passing shortly after its end, and he's remembered by London's Trafalgar Square and its centerpiece, Nelson's Column. As a pipe series, Barling's Admiral line presents a number of traditional designs accented by an intricate, filigree band of sterling silver along the shank. Those in the Bark rustication, however, trade that silver for a smooth aluminum accent for a more approachable, entry-level price — as exemplified by this "1825" bent Billiard. 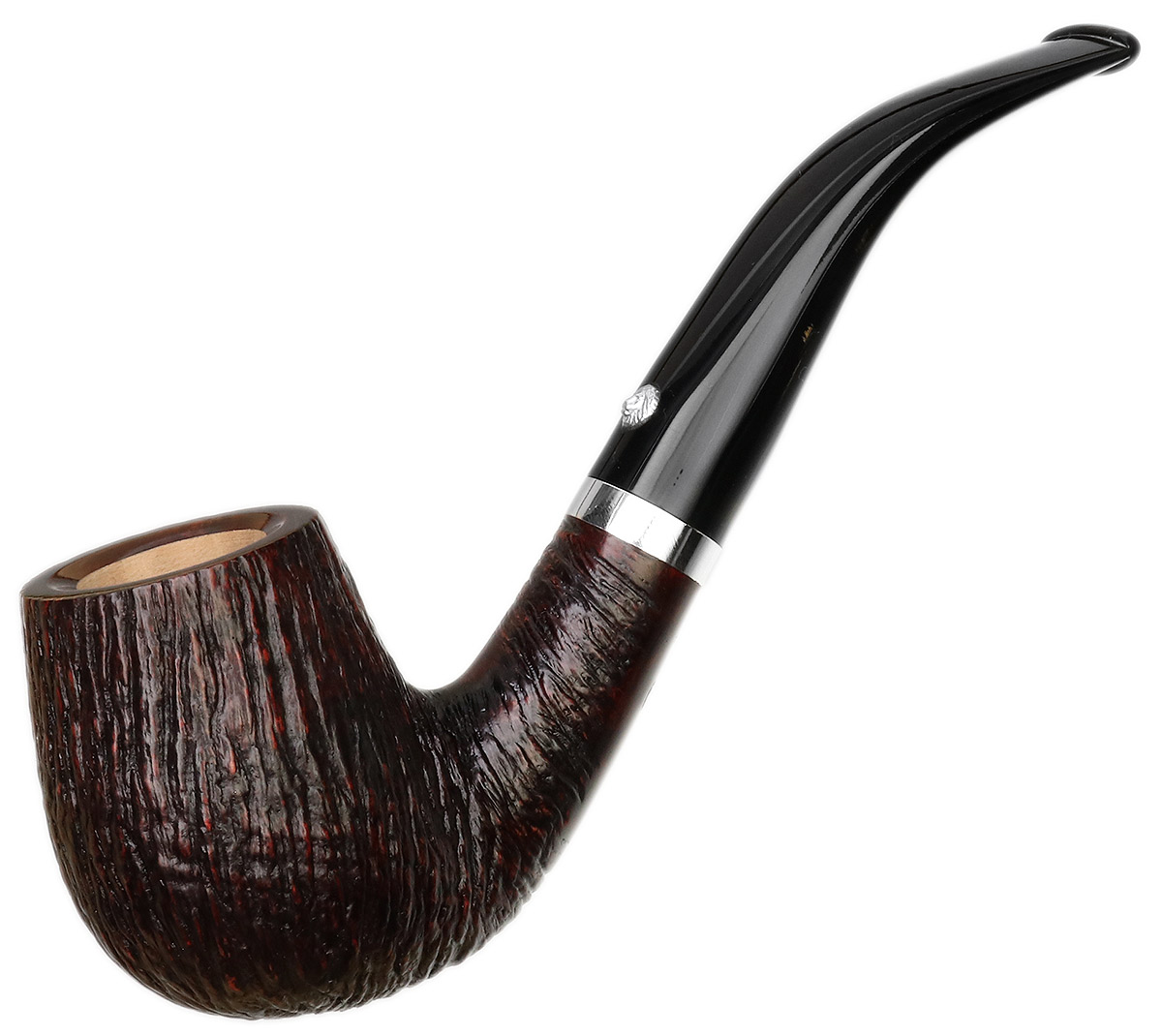 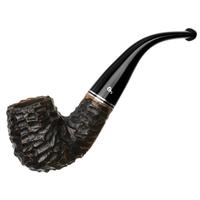 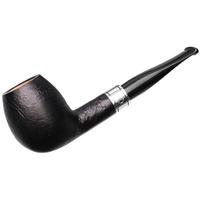 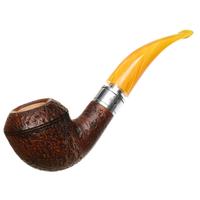 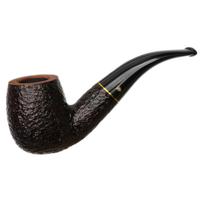 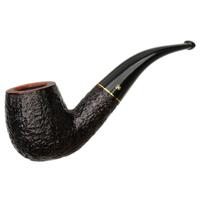 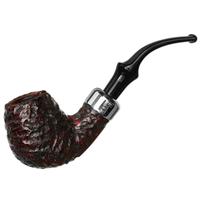 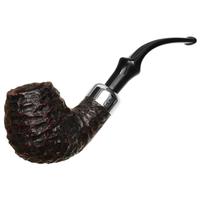 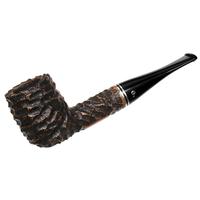 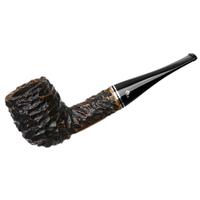