The Benjamin series pays specific homage to Barling's original founder and celebrates the accolades he won at the 1851 World Exhibition in London for his silverwork on a set of pipes. As such, the series is defined by a smooth, sterling silver band around the shank end, distinguished by raised ridges at each end and elevated by Benjamin Barling's initials accompanied by a crest of laurel wreaths and a watchtower. Stamped "1812" to denote the founding date of the original Barling brand, the accent matches the silver stem logo depicting a lion's head, and it's presented across this "1812" Billiard dressed in the Fossil sandblast. 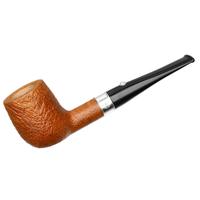 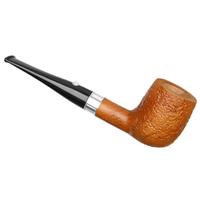 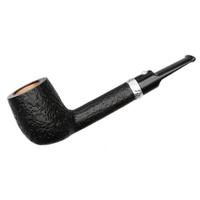 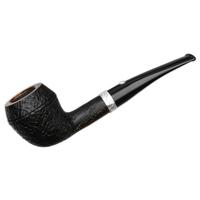 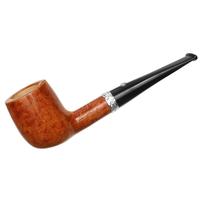 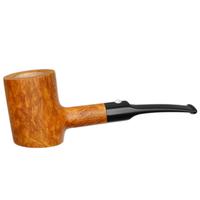 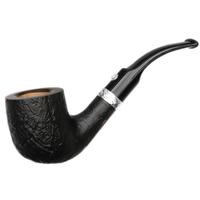 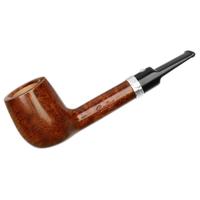 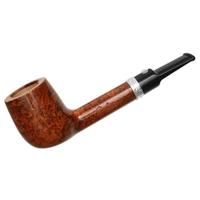 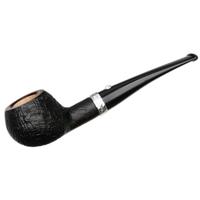 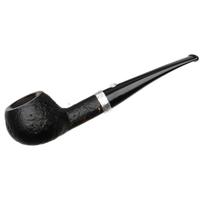