The Barling Trafalgar series pays tribute to British Admiral Nelson, who defeated the Spanish armada off the coast of Cape Trafalgar, sinking 20 enemy ships without losing one of his own. Admiral Nelson was fatally wounded during the battle, and a monument was built in his honor in London's Trafalgar Square. The monument is surrounded by four bronze lions, so in his honor, and to mark the start of a new era for the Barling brand, each pipe in the Trafalgar series features a sterling silver lion's head on the acrylic stem. This "1819" Rhodesian exemplifies the Trafalgar series, offering a sleek, elegant take on the classic English shape in the crisply striated Bark rustication. 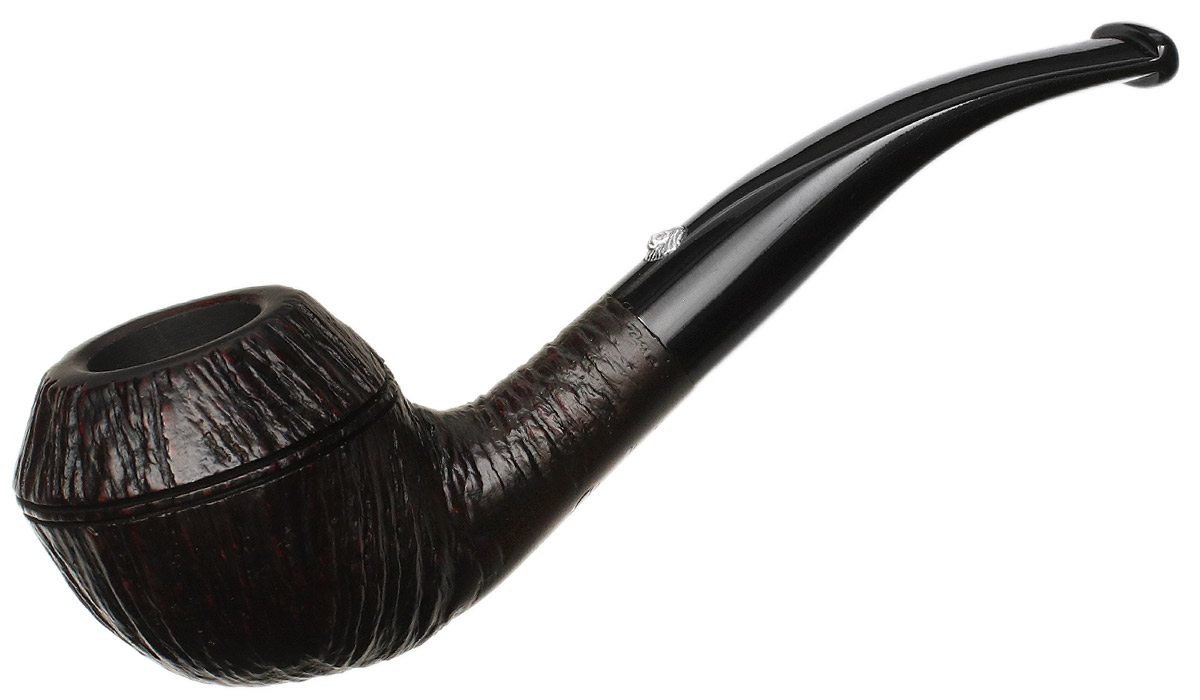 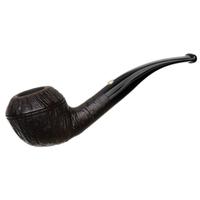 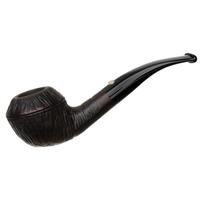 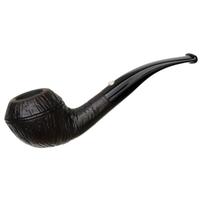 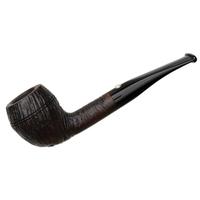 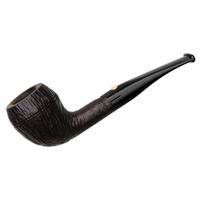 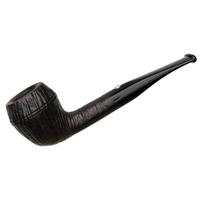 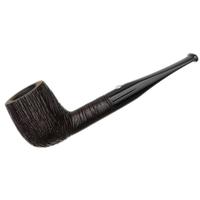 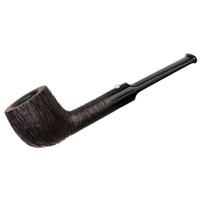 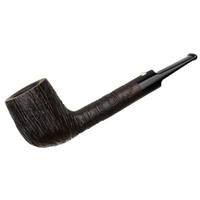