Benni Jorgensen has been fashioning pipes since 1980 when he started working for W.Ø. Larsen. He stayed there until the workshop closed, and Benni began making his personal line of pipes. Even before Larsen, though, Jorgensen enjoyed a career as a carpenter, meaning the Danish artisan has spent much of his life designing and carving wood, with this Freehand pipe representing the cumulative result of decades worth of experience.

A creative piece, this Freehand is rooted in a round Acorn- or Apple-like shape, but with significant flourishes elevating it beyond those classic designs. The shank flares toward the stem in typical Danish-style fashion, terminating in a domed face that's been smooth-polished to contrast the rest of the stummel's sandblast. In similar fashion, the protruding element of the bowl's fore is also smooth-polished and catches the eye as this composition's most defining aspect — continuing the curve of the heel before flicking demurely outward. Stunning grain and immaculate shaping combine in this piece from Benni, having earned the artisan's highest grade: Swan. 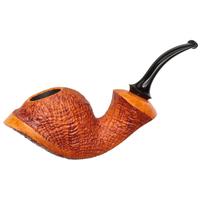 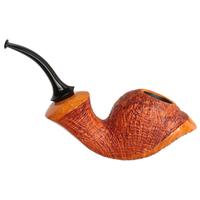 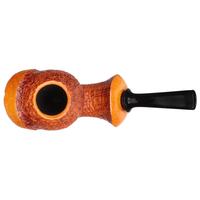 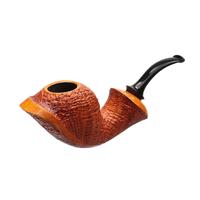 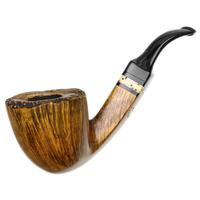 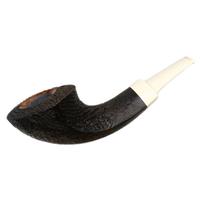 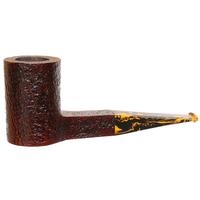 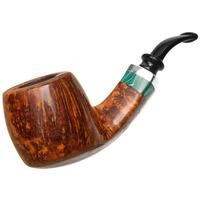