Looking at the sinuous shank and elongated transition of this Brebbia shape, it shouldn't come as a surprise that, like the First Calabash, it's a design that's made using a special technique to drill the draft-hole along a curve. Not many out there count such a feat in their repertoire: Brebbia, Ser Jacopo, and a small number of independent artisans. The advantage to having it, though, is the ability to do shapes others can't. 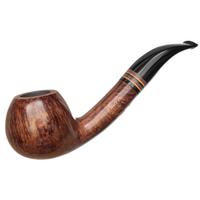 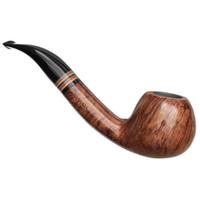 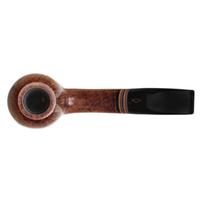 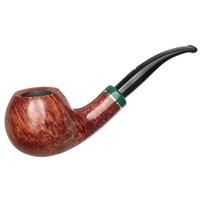 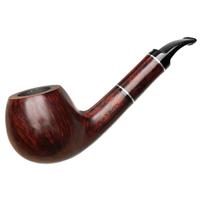 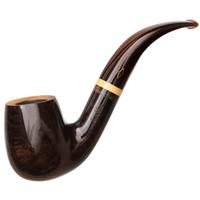 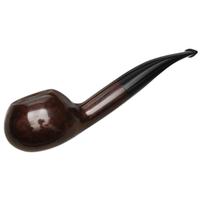 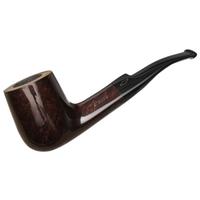 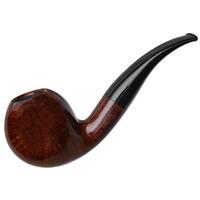 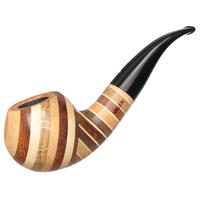 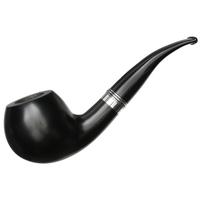 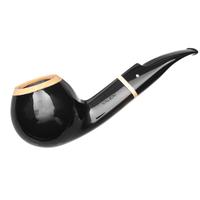