As one would expect from a series named "Jumbo," this "2715" bent Dublin from Brebbia is a considerably large pipe, but it differs from others of similar size in that it prioritizes breadth over height. It's much wider than it is tall, the bowl housing an almost square chamber of Pot-like dimensions, and it rests naturally in hand, supported by the comparatively more slender and sinuous shank-and-stem combination. This particular Ambra rendition wears a smooth finish and auburn stain, highlighting some choice grain across the stummel. 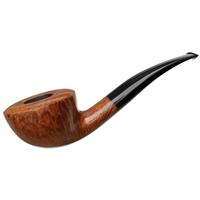 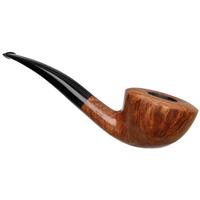 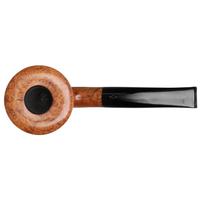 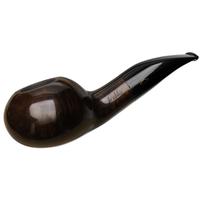 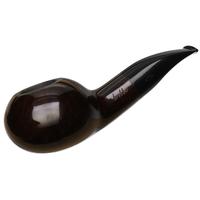 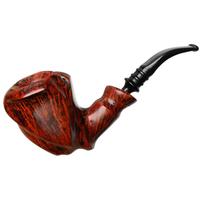 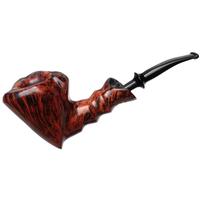 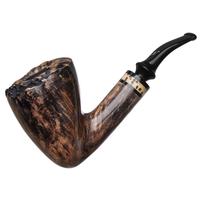 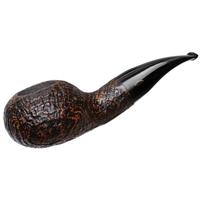 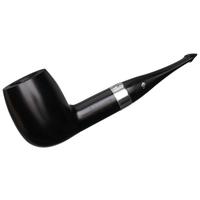 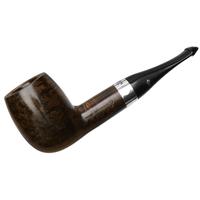 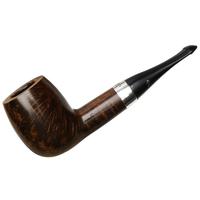