Butz-Choquin's Belami series consists of pocket-sized pipes presented in a variety of finishes and shapes. Here, it's represented by a charming Apple design. The low-slung, Prince-like bowl is paired to a lithe line of round shank and tapered stem, while the stummel wears a dark ruby stain that's reminiscent of the finishes from the early 20th century for a fetching look. 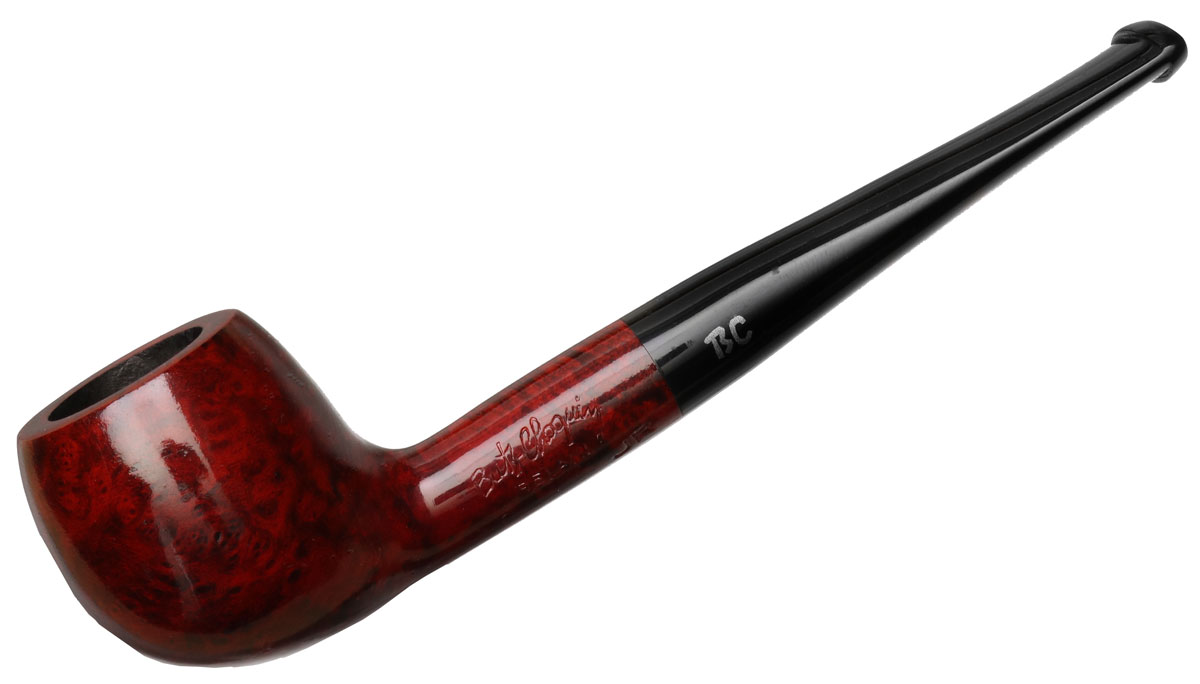 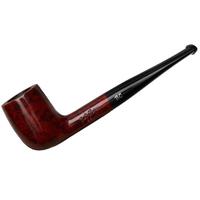 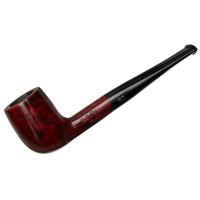 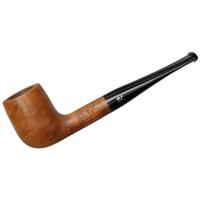 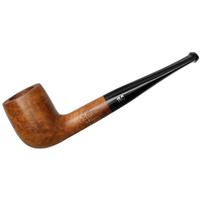 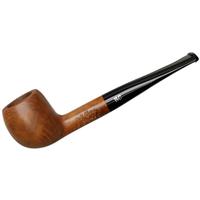 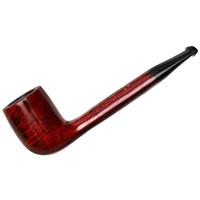 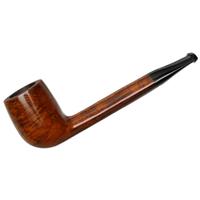 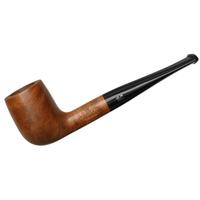 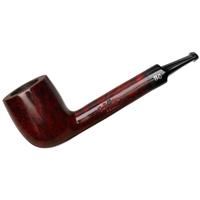