Measuring just under five and a half inches from end to end, this is a rather tight-knit, compact take on the bent Bulldog from the Ascortis. It's in line with other examples we've seen in the past, the waist's beadlines set right above the transition, while the rim tapers suddenly and swiftly above. The sweeping, rounded heel contrasts against the hard lines of the diamond shank, resulting in mixture of aesthetics that's still well integrated into one seamless composition. Excellent ring grain here as well. 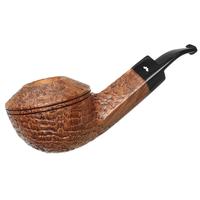 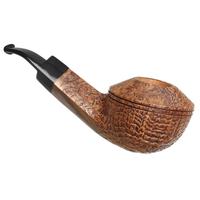 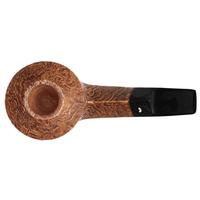 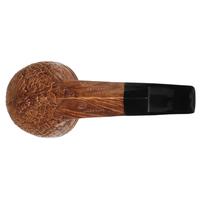 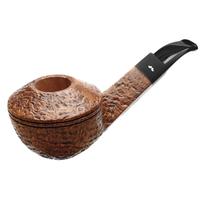 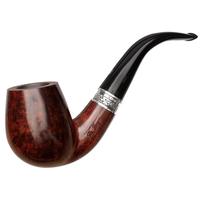 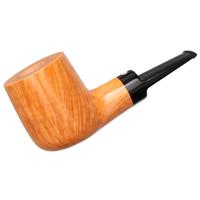 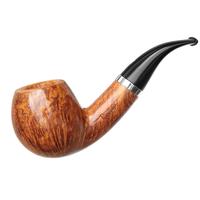 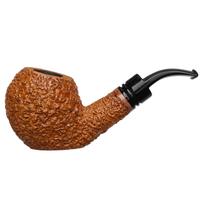 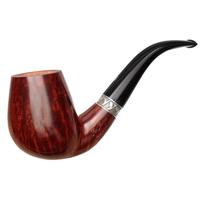 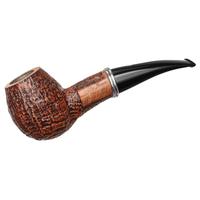 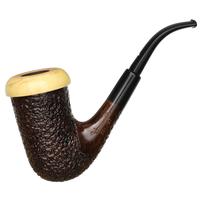 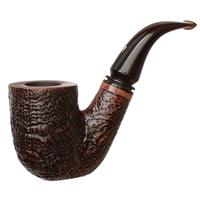 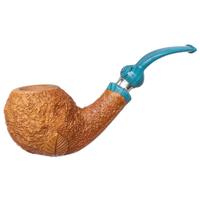