Castello's shape chart has typically served as a guidebook more than anything, as evidenced by the number of Bulldog variations the workshop has produced over the years. This particular rendition is marked by the firm, hard lines that characterize the traditional pipe chart standard. Here, though, the lower bowl displays a more drastic taper underneath the equatorial beadlines compared to other examples. Such a design cue makes for an angular aesthetic that matches well with the crisp lines of the diamond shank. Presented here in the Trademark series, this piece wears a vivid contrast stain, highlighting exceptional grain. 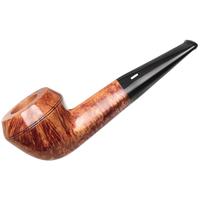 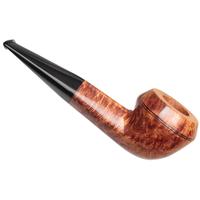 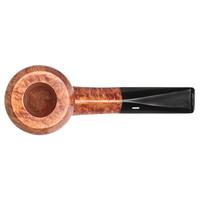 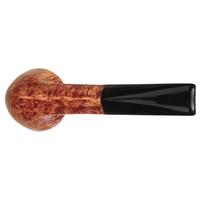 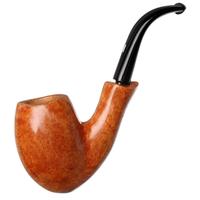 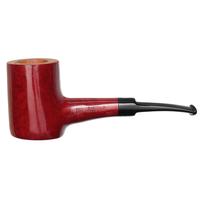 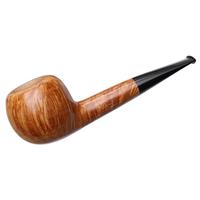 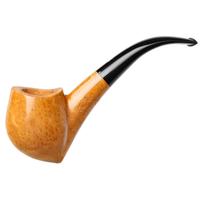 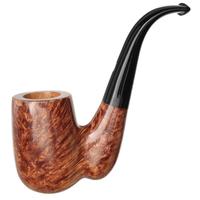 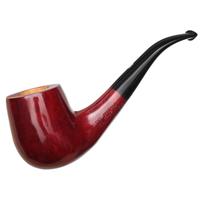 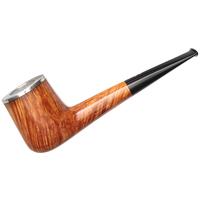 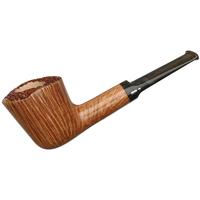 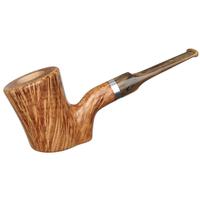