In the 1960s, Jess Chonowitsch worked in Poul Rasmussen's workshop, restoring and repairing pipes as well as fitting mouthpieces and polishing finishes. After Poul passed away in the late '60s, Jess transitioned into working under Sixten Ivarsson, embarking further down his own pipemaking journey. Influenced by these two mentors, Chonowitsch's creative style vacillates between classics and Freehands, Rasmussen having informed the former and Ivarsson the latter. This sandblasted Fish offered here clearly fits into that Sixten-inspired, Freehand aesthetic.

One of Jess's signature designs, the Fish makes use of Sixten Ivarsson's iconic teardrop shank and incorporates it into a piece defined by stunning cohesion and a dynamic sense of visual momentum. Chonowitsch is a perfectionist, both in form and internal engineering, looking to Danish Functionalism for inspiration and considering himself more of a craftsman than an artisan. Such an approach results in pieces that are perfectly balanced compositions.

In the case of this Fish that balance is manifested in the cyclical nature of the piece — the flowing curve of the stem leads the eye into the underlying curve, echoed by the teardrop line, which postures the bowl in a dramatic forward cant. At the rim's fore, then, where the underside's line terminates, the focus transitions into the cascading grain of the sandblast, pulling the eye down the bowl and back up to the stem where the visual process is repeated. It's subtle aspects like this that have drawn collectors to Chonowitsch pipes over the decades, the pristine forms matched by Jess's exquisite bit work and finishing abilities. It's the kind of pipe you want to form a relationship with, and one that can last a lifetime. 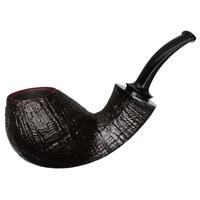 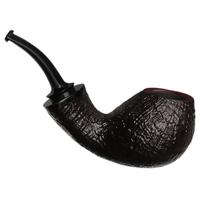 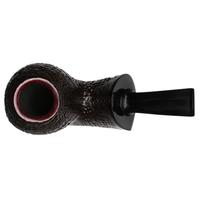 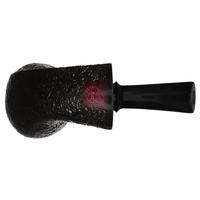 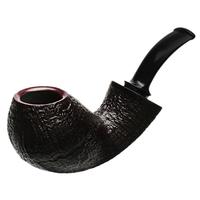 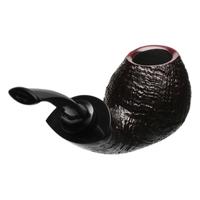 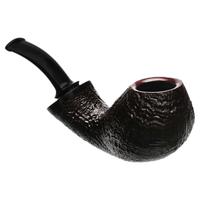 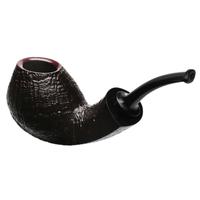