While it may sound contradictory, Jess Chonowitsch's compositions are ostentatious by virtue of their minimalism. Jess's minimalist approach to shaping elevates his shapes by reducing a pipe to its most functional form, but with such precision, such mastery of proportion, that it is clearly imbued with a mastery of craft that other pipes can only imply through convoluted lines and unnecessary complexity.

Try imagining this pipe, for example, with a wider shank, or less taper of the bowl. I admit that if Jess had decided to do that, the result would be equally spectacular, but this pipe is exactly right exactly as it is. His pieces excel as much for what they are not as for what they are. It's futile to look for necessary improvements of proportion or line on a Jess pipe.

This Billiard features angled growth rings oriented on the bowl to promote a sense of subtle forward energy, and they do so without the bowl pitching itself forward. That subtlety harmonizes with that of the transition, which maintains the bowl shape without excess cheeking, instead elevating the basic construct of the classic shape with firm curvature and a confident profile. The shank is cylindrical, joining a long, tapered mouthpiece that balances the forward energy of the stummel. The rim reveals Jess's traditional treatment, softly inflated, rounded, and smooth. As often found in Jess designs, the heel adds to the implied forward disposition of the pipe with a firm forward arc that swoops upward to join the flanks of the bowl as they taper to the rim.

It's a simple shape, a shape that has been made many millions of times by factories, workshops, and artisans around the world, but a Jess Chonowitsch Billiard is an example of minimalist shaping and perfection of execution that dominates the form. Few can view such a composition and restrain the involuntary intake of breath that accompanies the experience, at least not those who appreciate the irony of the complex simplicity necessary in the construction of a smoking instrument such as this rare example. 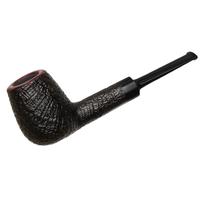 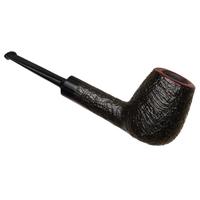 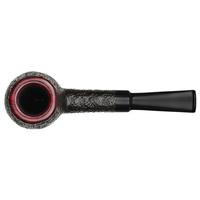 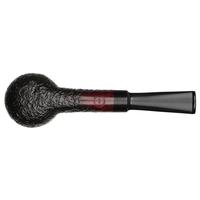 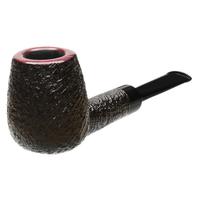 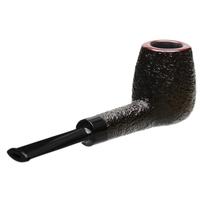 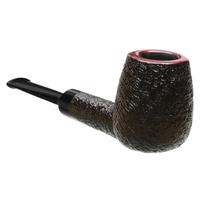 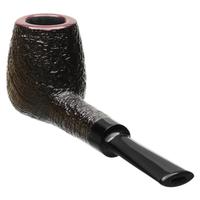