While his wilder Freehand shapes are certainly impressive, there's just something about Chris Asteriou's classic shapes that really showcase his skill; the Greek carver started out fashioning modern renditions of old-school shapes, after all. It seems Chris has returned to those roots here in this stunning Rhodesian shape, modeled after the "Harley" design he and Michail Kyriazanos found in an old Loewe & Co. catalogue.

In the overall shape, Chris stayed very true to the original form, maintaining its squat height, wide, softly domed rim, abbreviated shank, broad sterling silver band, and long, tapered mouthpiece; Asteriou did put his own spin on it, however, namely in the harder, almost geometrical taper to the lower bowl. Though subtle, that little tweak does much to lend the silhouette a jauntier, more aerodynamic look in profile — one which really stands out here in this crisp, sandblasted finish. Beautiful work! 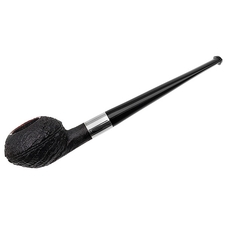 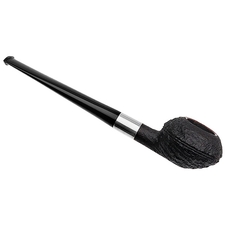 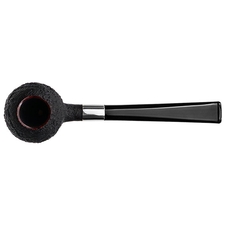 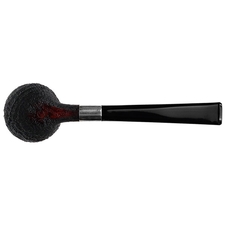 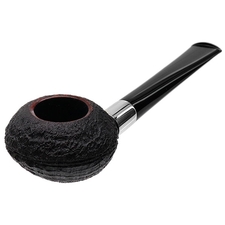 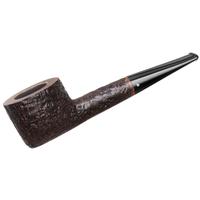 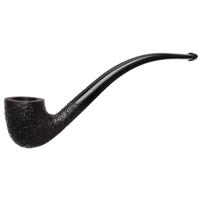