Offered here is a sleek Studded Billiard by Markus Fohr in a compact overall size compared to vintage clay tavern pipes of centuries past. 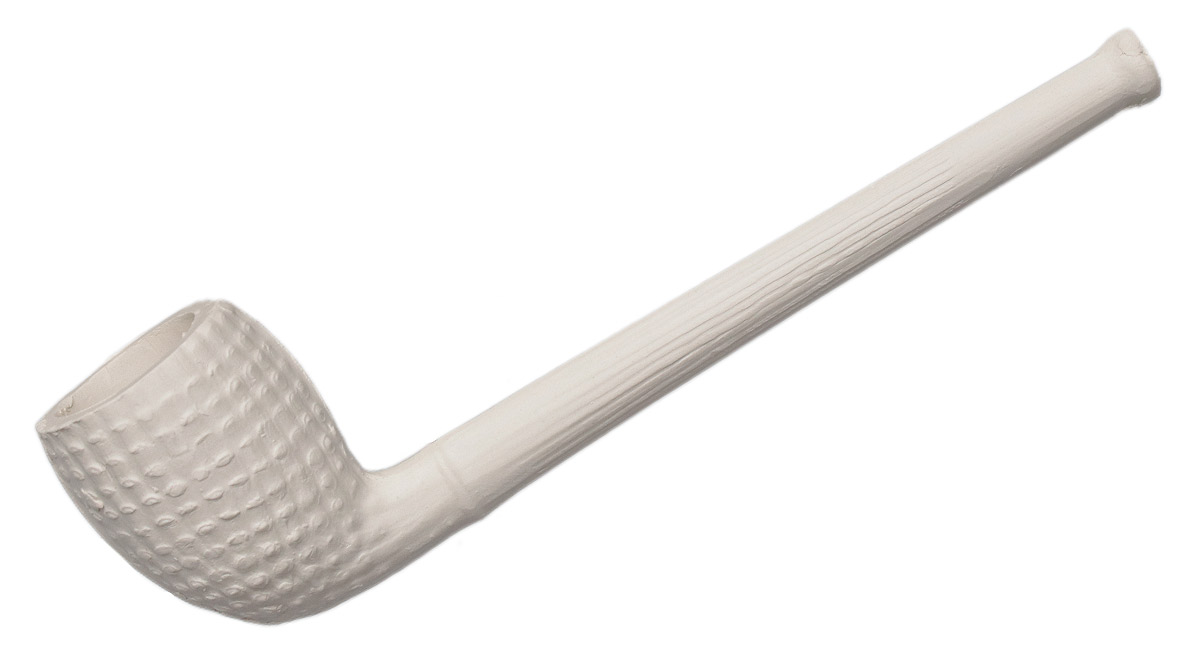 Customer Reviews (1 Total)
Write A Review
Write a review
Overall Rating:
1.50 out of 5 stars
Backwards Stem
By: Edward M.
Product: Old German Clay Studded Billiard
The stem of this pipe needs to be reconfigured 45 degrees. It is flat vertically instead of horizontally. It falls out of your mouth throwing hot ash everywhere.
Similar Pipes
Old Dominion