Offered here is a sleek Flowing Fountain design by Markus Fohr with a detailed, striated motif along the shank and lower bowl. 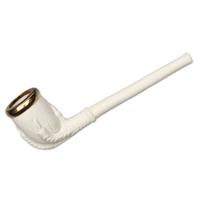 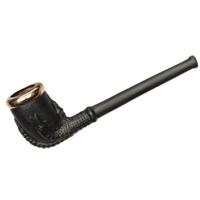 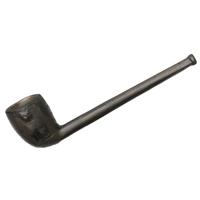 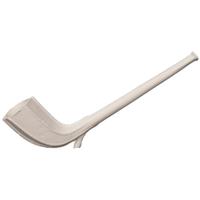