Offered here is a paneled Regal Tower by Markus Fohr with a black mouthpiece, combining vintage and more modern techniques for a traditional clay pipe but with a stem like many found on current briar renditions. 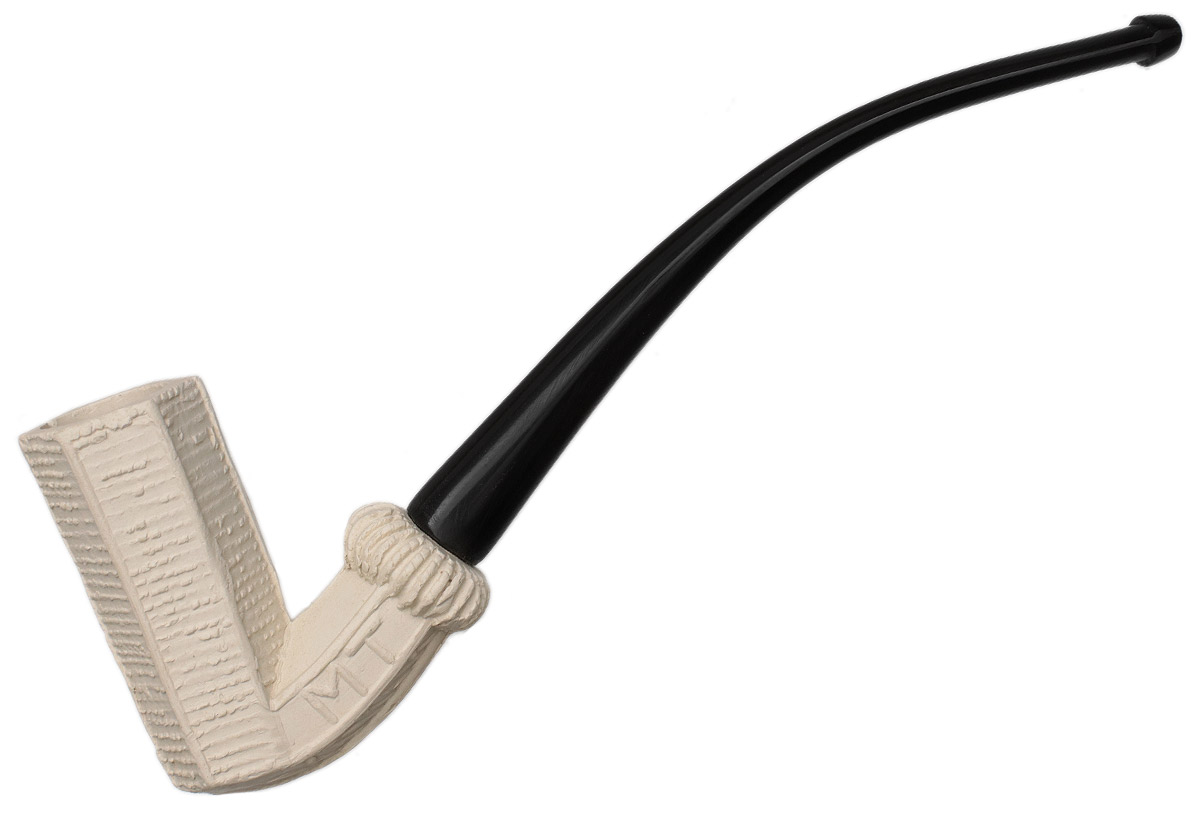 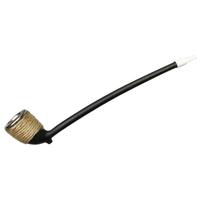 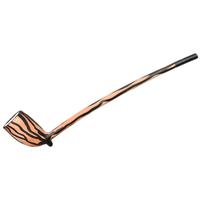 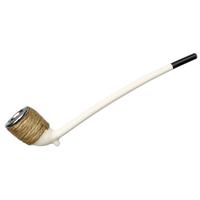 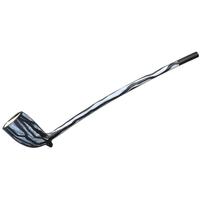 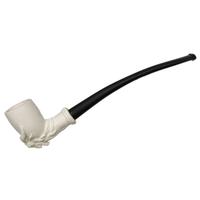 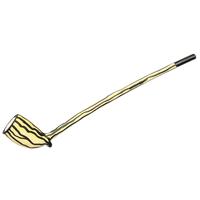 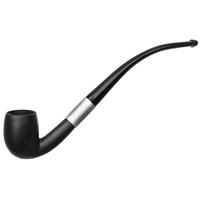 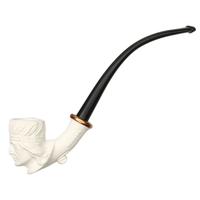 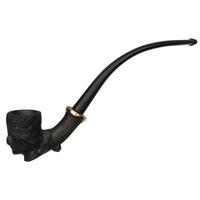