Offered here is a sleek Eagel's Talons by Markus Fohr with a copper rim guard, featuring an intricate claw motif. 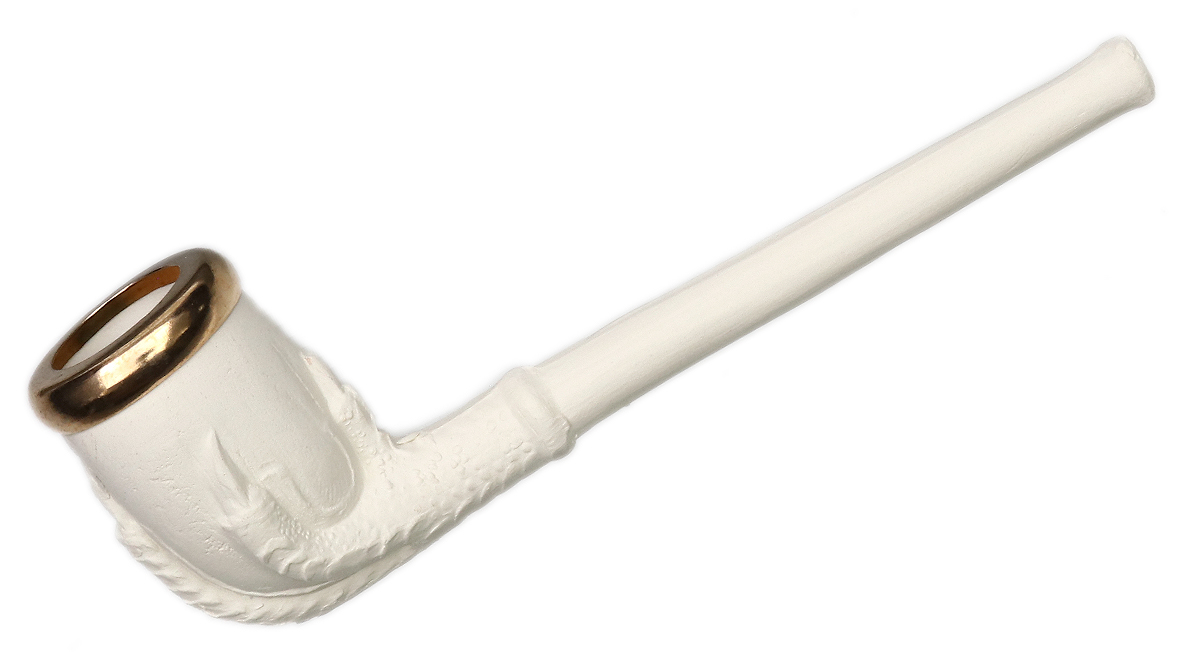