If it ain't broke, don't fix it. One thing that was definitely not broke was the old Comoy's shape chart, and I'm pleased to see it's been kept that way; this "87" Zulu shape, for example, appears nearly identical to "87" shapes we've seen from the 1950s-1970s. I suspect, but am not entirely certain, that there may now be a little more taper to the bowl. This is interesting since there were later (say 1990s) "87" Zulus that had clearly been changed in design. 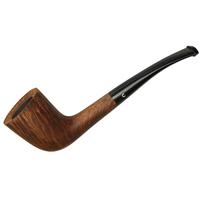 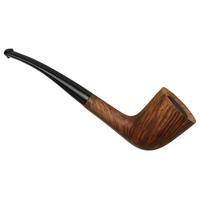 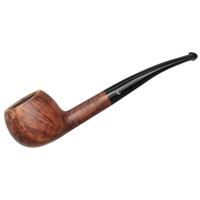 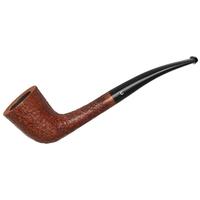 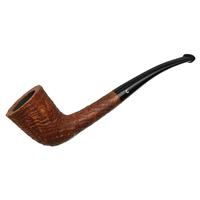 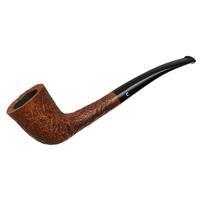 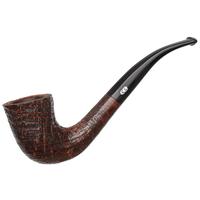 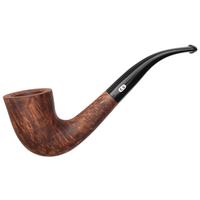 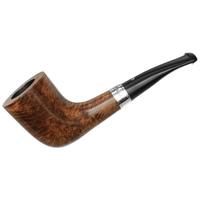 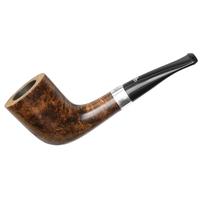 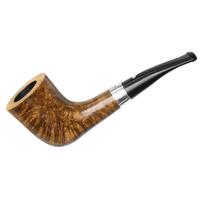