A classic pipe aesthetic gets a sharp modern update in the Comoy's Vintage line. This "34" Dublin features a stubby shank and stem that's nearly as wide as the bowl, making it the profile's focal point in a callback to early 20th century style. The midnight blue acrylic stem pops with sleek modern style against a classic black sandblast, creating a striking interplay between old and new. 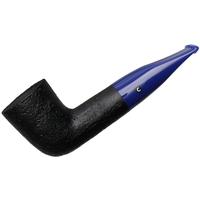 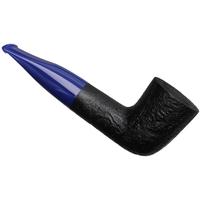 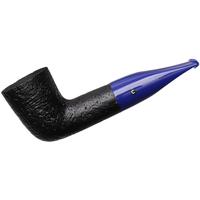 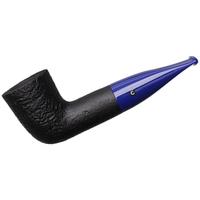 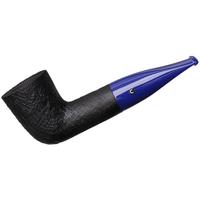 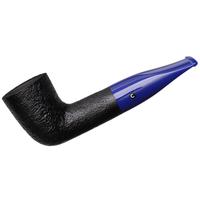 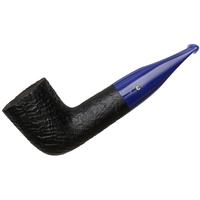 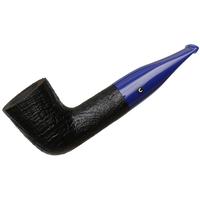 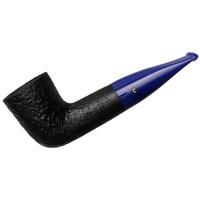 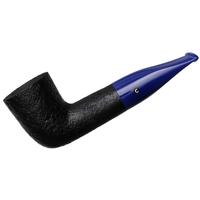 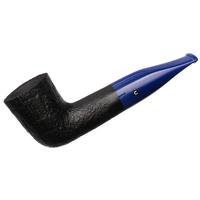