Though Cornelius Mänz deeply appreciates shape chart standards and is heavily influenced by legendary Danish artisans Jess Chonowitsch as well as Ulf Noltensmeier and Per Hansen of S. Bang, Cornelius gravitates toward Freehand forms. The German carver often utilizes asymmetry in his work, reflecting his belief that nature is naturally imperfect and adhering to Sixten Ivarsson's groundbreaking "shape first, drill second" approach to artisan pipe making which allowed carvers to shape according to the briar's grain instead of being restrained by where the holes were drilled prior to shaping. This bent Brandy is a dramatic departure from Cornelius' organic shapes and asymmetric designs, presenting a piece that's thoroughly classic and rooted in the Danish pipe-making tradition, especially the work of the legendary Jess Chonowitsch.

Similar in gesture and size, this bent Brandy from the German artisan calls to mind Jess Chonowitsch's iconic rendition. While the gesture of the S-curve and the bowl's forward cant are equal between the two designs, Cornelius has done an excellent job of not sacrificing his own creative identity in this nod to Jess. The sandblast is slightly more rugged compared to the light depth blasts seen on Chonowitsch's renditions, though the smooth rim is still maintained on this example. Complementing the stummel's earthy brown stain is a creamy horn ferrule while the saddle stem's base steps down to a flattened configuration, as opposed to the expansion disc seen in Jess' rendition. The German carver's stems are heralded for their comfort and excellent smoking properties, cherished by collectors and respected by other artisan pipe makers. 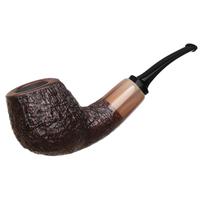 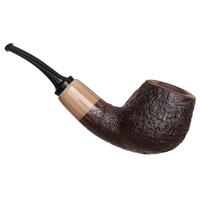 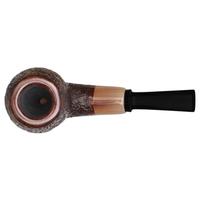 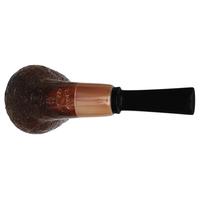 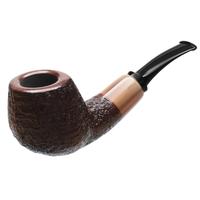