Eddie Izzard has some very funny observations about the different ways that Americans and Brits pronounce words (finishing the routine with what I find to be a hysterical line: "You say "erb" and we say "Herb". because there is a bloody "H" in it!"). Well, we also have our differences between what we call a shape. The American shape chart, created by Bill Burney, with input from Greg Pease and others, holds that the presence of a diamond shank defines a bulldog, and a round shank defines a rhodesian. When Dunhill came into being, however, the lay of the titling land was considerably different. The differentiation was simply that if the shape was straight, it was a bulldog, if it was bent, it was a rhodesian. Done! Thus the pipe in front of you is considered as a rhodesian by Dunhill ("Damn the diamond shank, full speed ahead!!"). Well, a shape by any other title, as long as it's a Dunhill, would still smoke as sweet, and the "sweet" continues to the marvelous grain that covers the bowl of this Group 4 County. 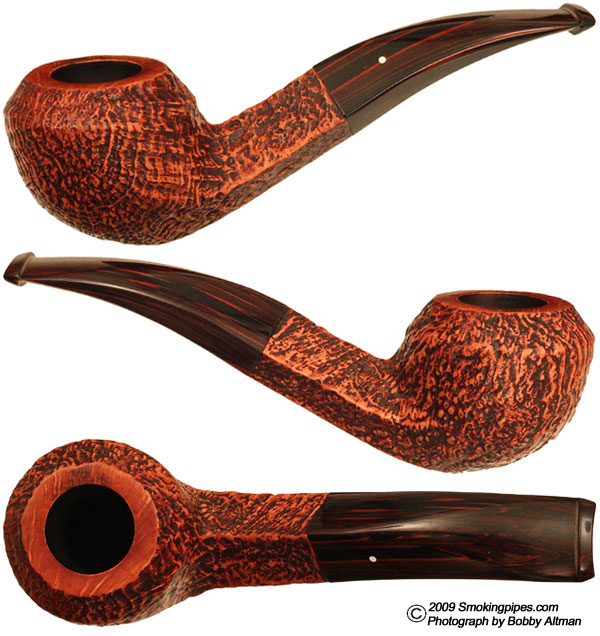 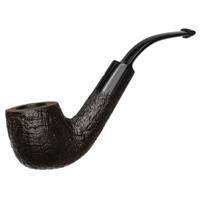 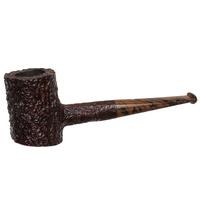 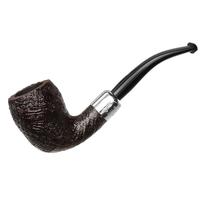 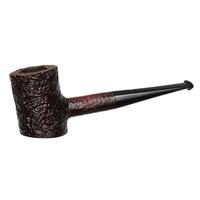 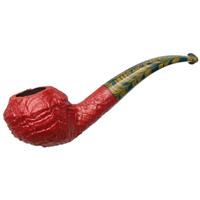 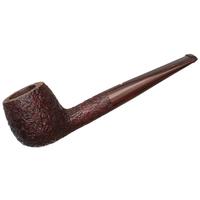 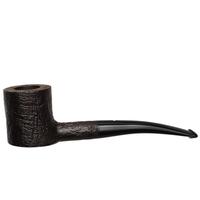 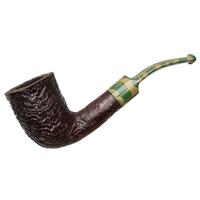 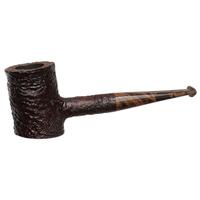