In the fifth edition of Alfred Dunhill's About Smoke: An Encyclopedia of Smoking, released sometime in the 1920s, the product catalog included a number of both pipes and accessories in the Art Deco style. Given the popularity of the style at the time, Dunhill was eager to incorporate the patterns and designs into their own lineup. Unfortunately, the style fell out of favor after WWII, and some of these pieces were never seen again.

In this limited-edition set, number 34 of only 40 produced in the Bruyere finish, Dunhill has brought back two vintage shapes from the Art Deco era. Both Group 3 sized pieces represent a uniquely elegant style of Rhodesian, characterized by a singular ridge about the equator. Included in the set is a quarter-bent Rhodesian that lacks a shape number — as Dunhill only rediscovered it in their archive — and the "KC" straight Rhodesian. Both pipes are fitted with a sterling silver band engraved with Art Deco patterns and are dressed in the classic Bruyere finish.

Both pipes are presented in a custom fitted leather Ventage case. "Ventage" is a combination of "vintage" and "ventilation," and the style was invented by Alfred Dunhill in 1919. It features carefully-designed slots to allow pipes to continue to vent once being placed back inside, a unique feature. 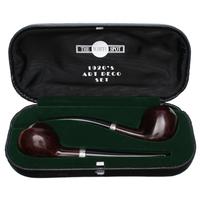 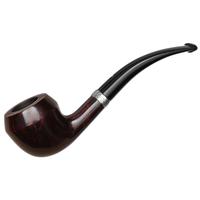 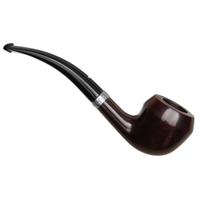 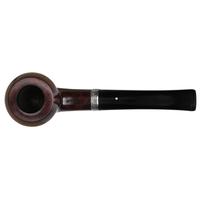 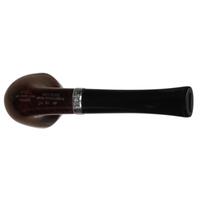 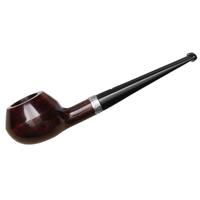 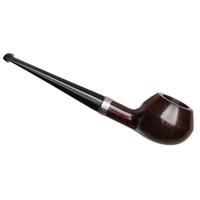 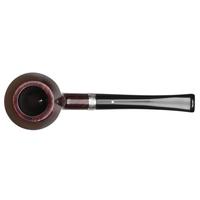 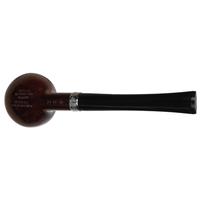 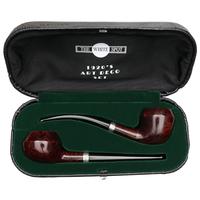 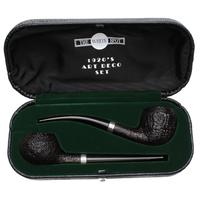 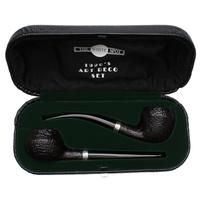 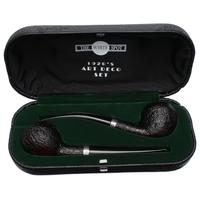 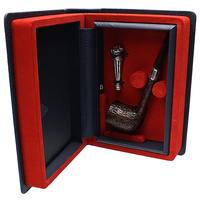 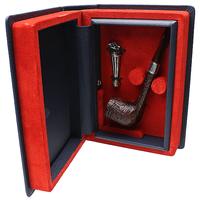 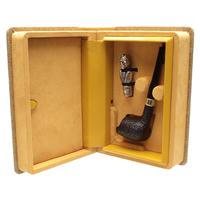