Fashioned well, the bent Billiard has potential to be the most pleasing classic pipe shape. The graceful bend pleases in its ease of clenching; the sweeping transition, planted heel, and upright bowl all please in their in hand presence; and the lines of the piece in silhouette please in their natural flow and clean curvature. And no one does classic English shapes like Dunhill — the marque practically invented the forms. The ever-pleasing "02" archetype is offered here in impressive Group 6 size wearing the Ruby Bark finish. 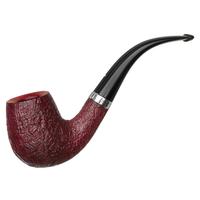 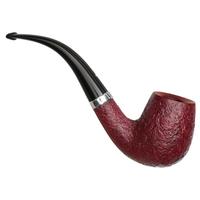 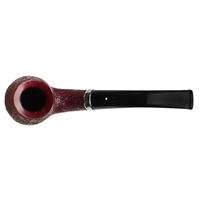 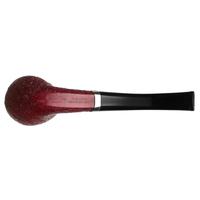 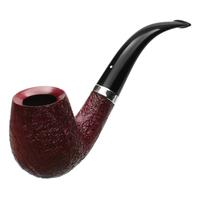 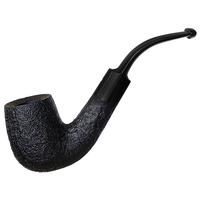 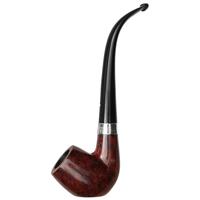 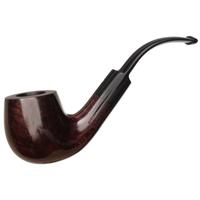 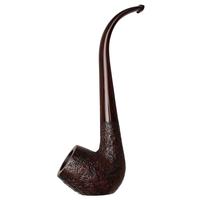 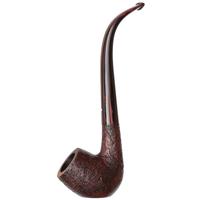 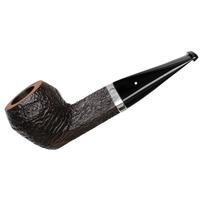 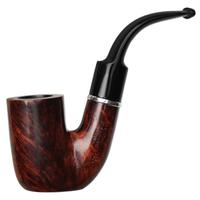 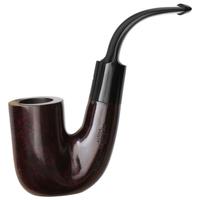 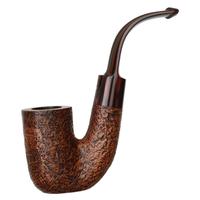