Dunhill's "08" shape designation can either denote bent Bulldog or Rhodesian — the latter found here on account of the rounded shank. This Group 3 rendition is forward-sweeping and low-set, the shape's characteristic beadlines set just above the transition and close to the rim. The curvature of the heel is consistent and informs the bowl's for and shank's curve, making for a cohesive composition that aligns with design's classic standards. 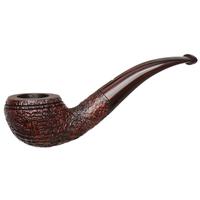 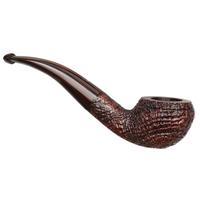 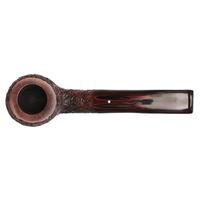 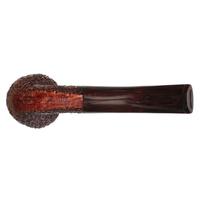 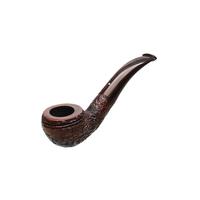 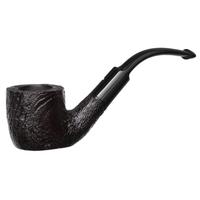 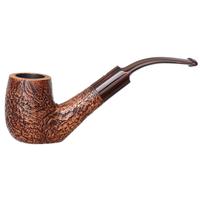 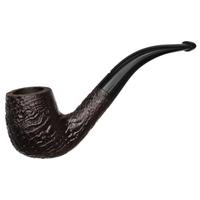 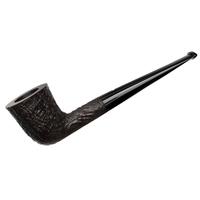 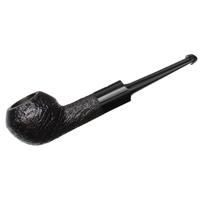 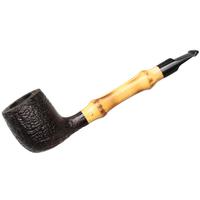 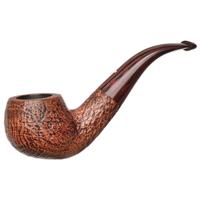 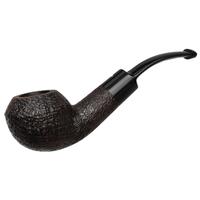 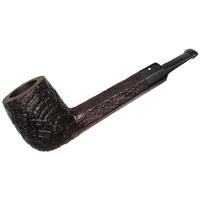