The second number in Dunhill's numbered shape system refers to the style of stem: Most common are tapered and saddle styles, denoted by "1" and "2," respectively. This rendition of the "22" Poker, however, features the ever-so-slightly bent "4" mouthpiece — most often seen paired to The White Spot's "07" Prince stummel. It turns the often stolid and rigid Poker into a more lithesome and relaxed piece, juxtaposing elegant curvature against the cylindrical and industrial style of the bowl. It still sits well, and the slight bend adds more comfortable balance when clenched. 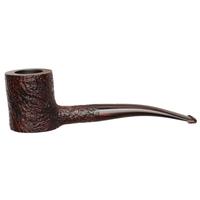 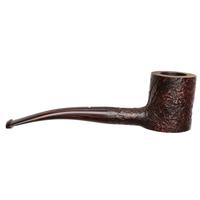 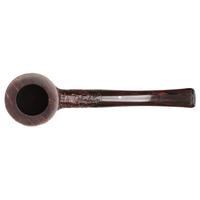 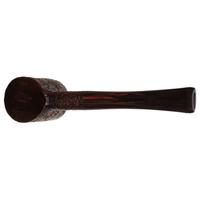 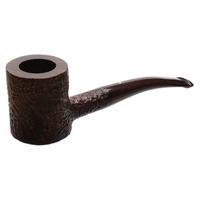 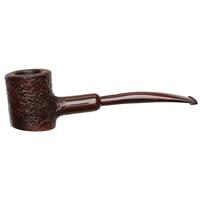 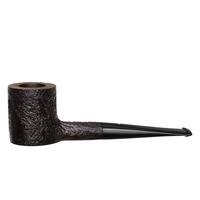 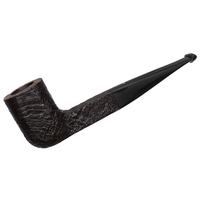 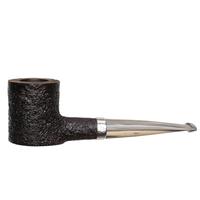 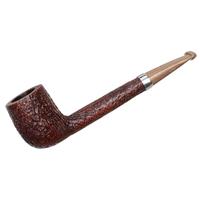 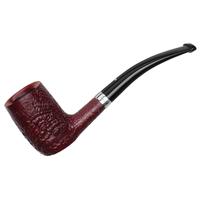 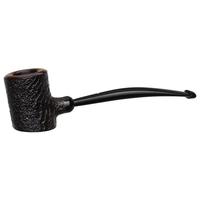 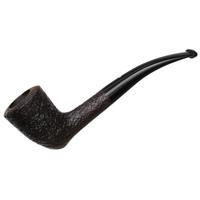