Dunhill's Quaint series consists of shapes not on the marque's traditional shape chart. It allows for some variance in Dunhill's portfolio without the need to add more and more shape numbers and shows off the company's more creative side. This particular Quaint Dublin is fairly reserved, though the bowl's genteel disposition is juxtaposed against the diamond shank's firm ridgelines while the hand-cut, tapered stem keep the lines of the shank clean, consistent, and sleek. Said bowl displays a poised, upright stance with a subtle ridgeline along the upper bowl introducing the tapered rim. Rendered in Group 4 proportions, this piece is tastefully dressed in the rich, ruby tones of the Bruyere finish. 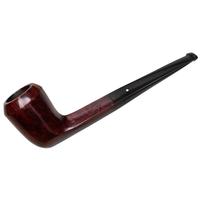 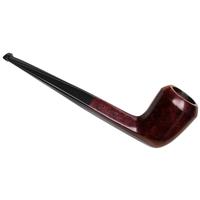 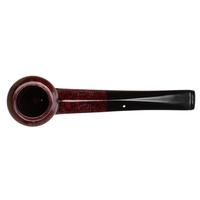 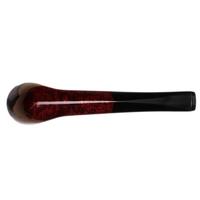 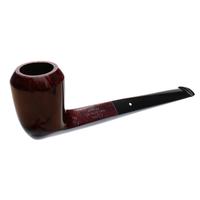 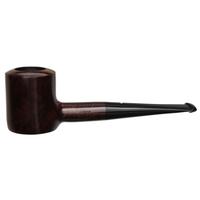 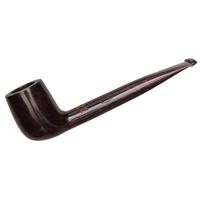 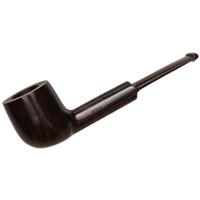 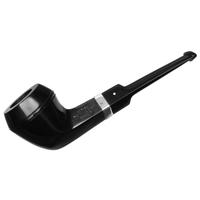 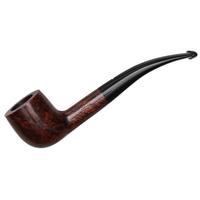 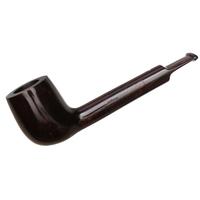 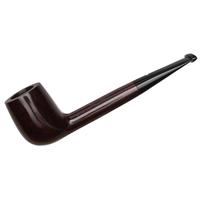