This is a particularly unique iteration of Dunhill's "03" straight Billiard. The general shape and proportions are well in line with the English marque's conventions; however, this one features a "beehive" pattern along the upper bowl, resulting in a rounded, coiled texture. It's an aesthetic seen occasionally on Quaints in Dunhill's early days, and while the pattern itself is one the more unconventional side, the finish is anything but — displaying the ruby tones of the Bruyere line. 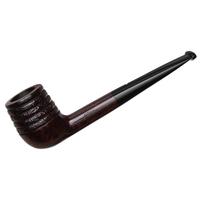 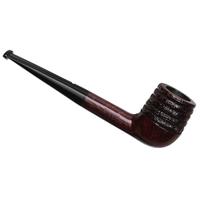 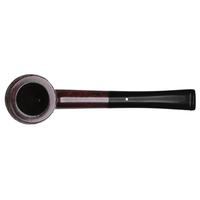 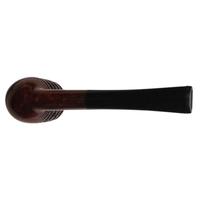 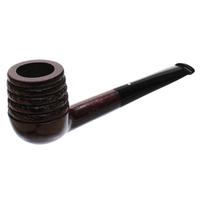 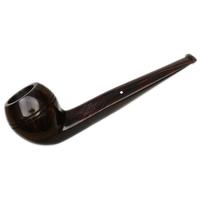 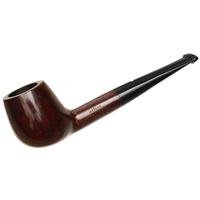 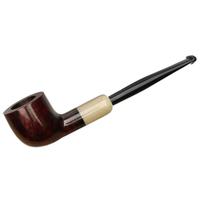 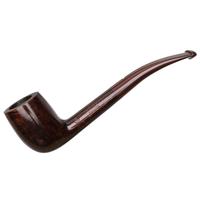 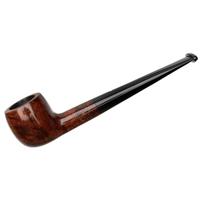 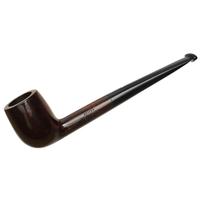