One of Dunhill's rarer iterations of their "03" Billiard, this bold, Group 5 offering features a dark mount of genuine horn at the shank end. The hues and subtle visual texture transition seamlessing into the tall bowl. It's an incredibly charming piece, the horn mount both allowing the pipe to be broken down even while hot while also presenting a traditional, old-school appeal. A less often seen piece from Dunhill, this is one that no true collector should pass on and made all the more appealing in rarer Group 5 size, the dark hues of the horn perfectly complementing the deep tone of the Bruyere stain. 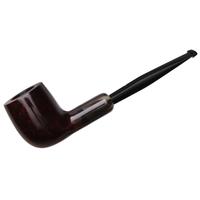 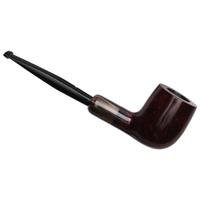 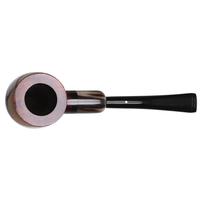 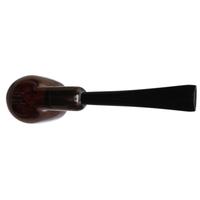 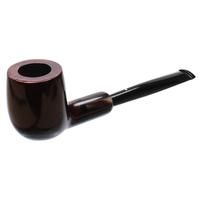 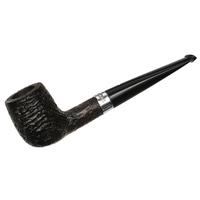 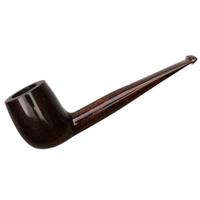 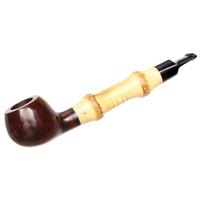 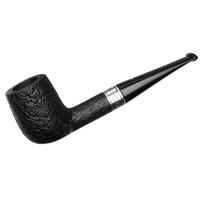 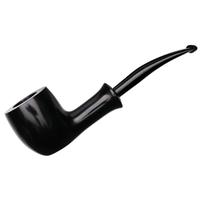 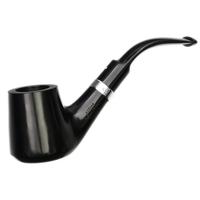 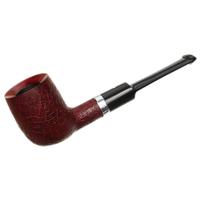 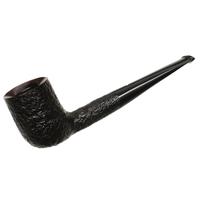 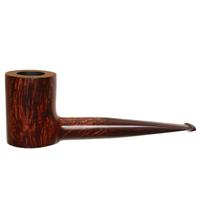