Dunhill's Quaint series offers pipes whose shaping falls outside of the marque's standard pipe chart, making for some unique and highly collectible combinations. Presented here is Dunhill's take on the Belge, an age-old pipe shape that dates back to when pipes were originally made out of clay instead of briar. This particular interpretation features the characteristically canted bowl in Group 3 size, fitted to a gracefully arching shank-and-stem combination and giving the piece a Zulu-esque profile. Its traditional appeal is heightened further thanks to the classic, ruddy hues of the Cumberland finish. 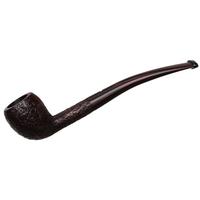 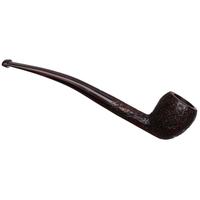 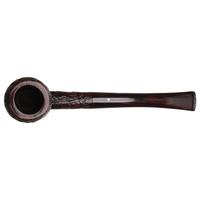 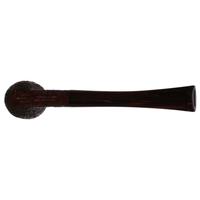 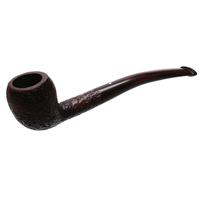 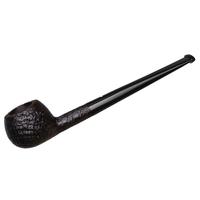 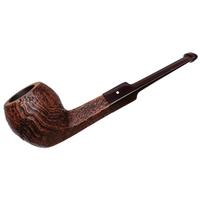 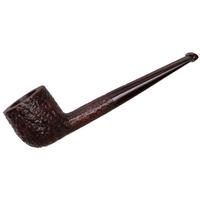 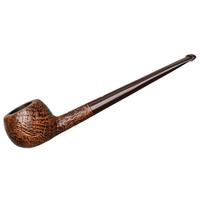 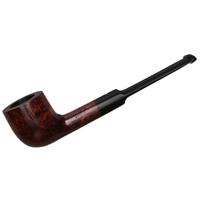 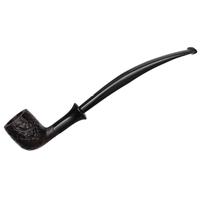 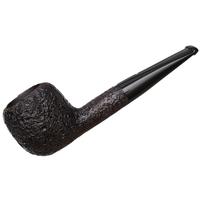