Dunhill's Group 2 pipes are perfect for those interested in high-quality classics of smaller proportions. I'm especially drawn to briars of this size — their more diminutive proportions are perfect for hands-free smoking and make them easily portable. This particular one exemplifies the English marque's traditional shaping in their iconic "03" straight Billiard, dressed in the ruddy sandblast of the Cumberland line. 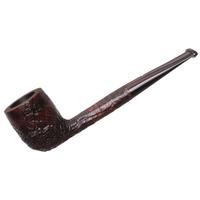 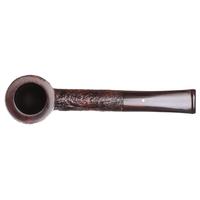 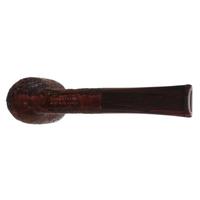 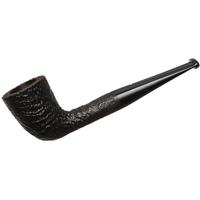 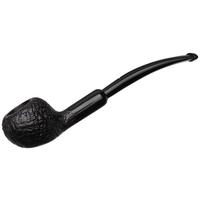 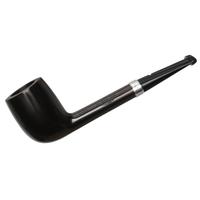 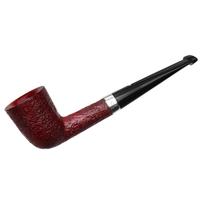 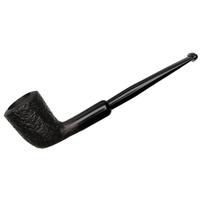 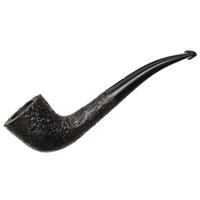