Dunhill's "34" stamp denotes a classic straight Brandy design, well represented by this Group 3 example's steadily tapering bowl. That said, this is a slightly unique rendition from the English marque: The shank-and-stem combination is that of a Canadian, being oval of cross section, elongated through the shank, and abbreviated of tapered mouthpiece. Such a combination makes this an appealing outlier among other "34" renditions, made all the more enticing by the earth tones of the Cumberland finish. 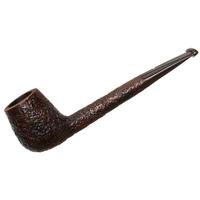 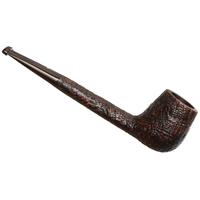 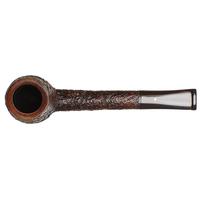 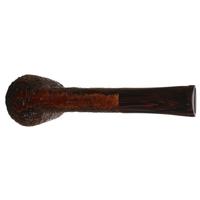 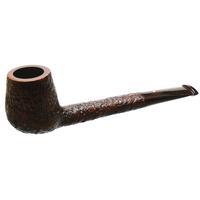 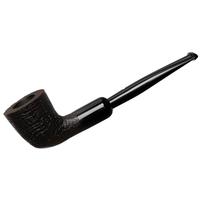 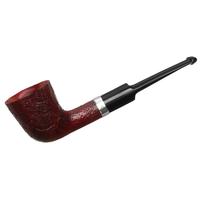 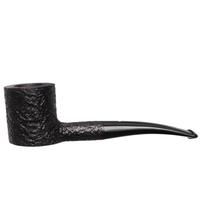 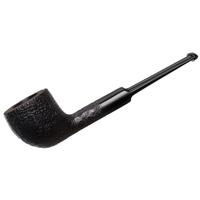 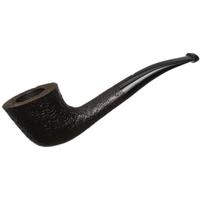 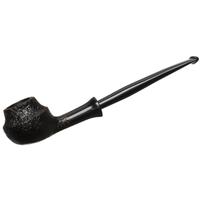 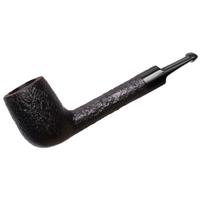 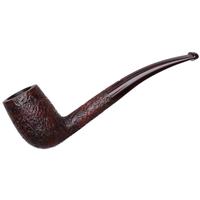