Offered in moderate Group 4 dimensions, this "03" straight Billiard from Dunhill is one of the most iconic shapes of all classic pipe designs, and fittingly so, as Dunhill has both mastered the shape and been instrumental in proliferating it around the world. Dressed here in the deep, earthy tones of the Cumberland sandblast, it displays a wealth of blasted birdseye and growth rings, a rustic finish made elegant and sleek by its brindled army mount and stem. 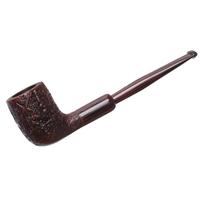 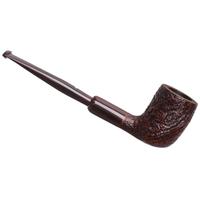 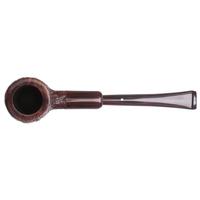 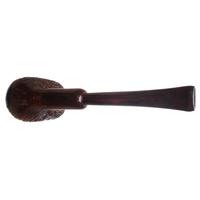 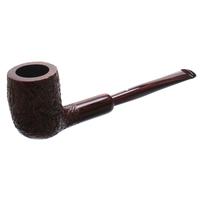 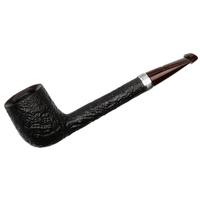 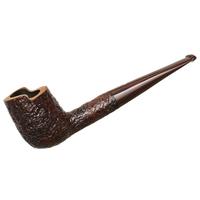 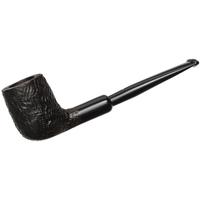 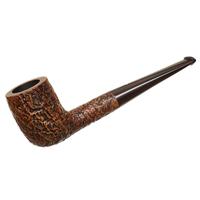 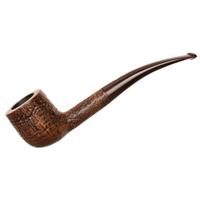