I've always admired Dunhill's Cumberland series — Firstly, I'm a sucker for the warm, striated tones of the brindled vulcanite stems, and secondly, few finishes do better when pairing stummel to stem than the way Dunhill executes this line's contrast sandblast, the stain matching perfectly with the mouthpiece. In this "20" offering, the inflated, smooth polished rim is a fetching, accenting touch, echoing the cumberland stem even more so. Though considered a part of Dunhill's standard shape chart, the "20" Cherrywood is a rather curious design and is lent quite the sleek profile thanks to the neatly tapered stem out back, contrasted by the large, Group 5 sized Poker bowl up front. 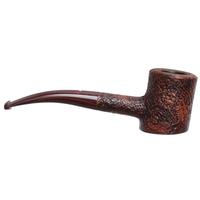 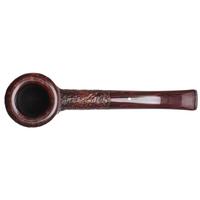 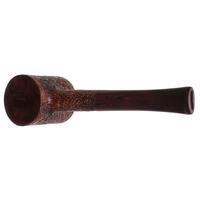 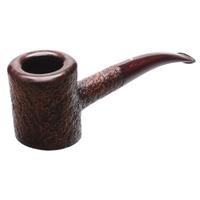 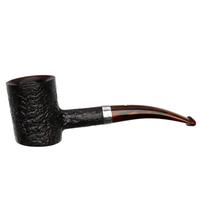 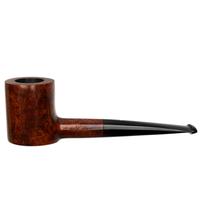 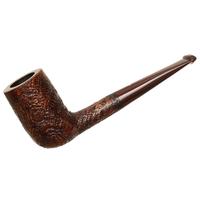 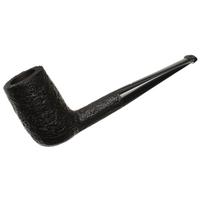 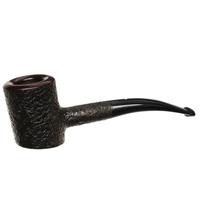