The Chinese Zodiac calendar follows a 12-year cycle, each year represented by a specific animal. According to one legend, the order of the animals corresponds to an ancient race organized by the Jade Emperor, with the animals' places marking the order of the calendar. The third animal to finish was the tiger, and 2022 is celebrated as the Year of the Tiger. For years, Dunhill has honored this Chinese tradition with a singular pipe shape, fashioned in limited quantities and decorated with a silver band depicting the year's animal.

For 2022, The White Spot's Zodiac pipe is the English marque's ever-classic "14" bent Dublin in Group-4 size. It's a timeless rendition of the shape-chart standard, displaying a comfortable bend and a stately, flaring bowl. Serialized out of 218, only 178 pipes were actually fashioned in the Cumberland finish: All numbers containing "4" were omitted according to Chinese numerology, and the number one remains in The White Spot's archive, with this particular example stamped as number 162. Moreover, it comes complete with a Terracotta leather pouch embossed with an image of the tiger and exclusive to the Zodiac 2022 series. 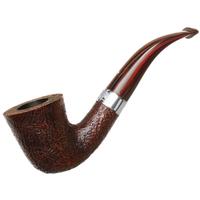 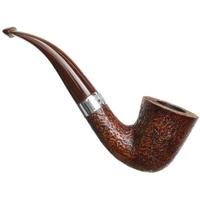 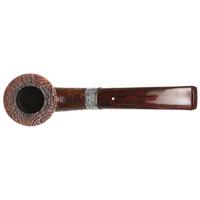 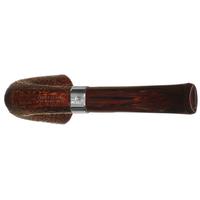 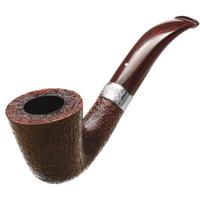 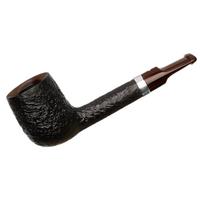 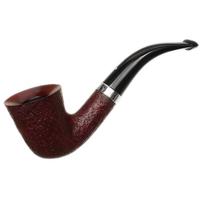 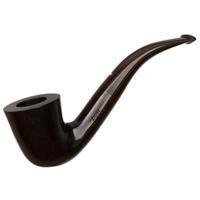 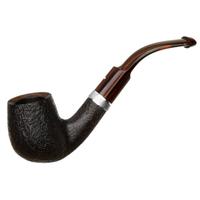