Fitted to a slightly bent stem, this Dunhill "07" Prince presents a more sleek, regal form than many other shapes on the classic pipe chart. Rendered in Group 3 size, this interpretation takes on a svelte nature, being streamlined through the shank and elongated stem while the squat, bulb-like bowl is perched at the end. Offered here in the Cumberland series, this one is dressed in a subtle sandblast, accented with a smooth rim and the warm-hued, namesake stem of the Cumberland series. 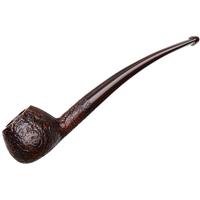 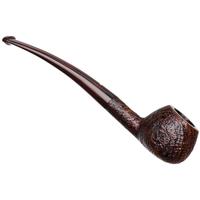 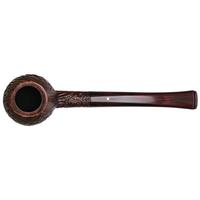 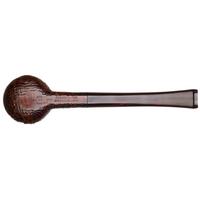 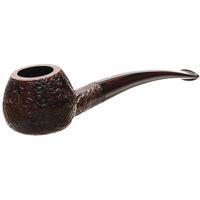 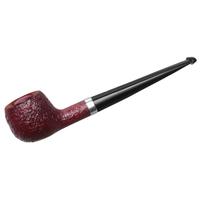 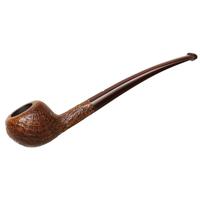 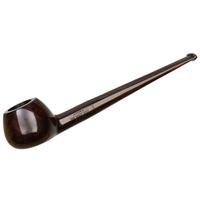 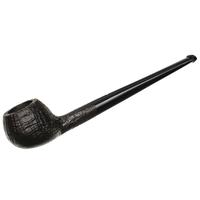 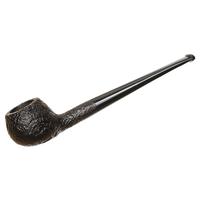 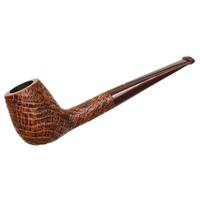 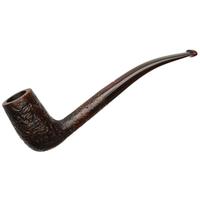