Dunhill's "29" Author shape doesn't exist. Well, okay, it obviously exists since we're offering this one here; however, on the English marque's shape chart, the "29" design is nowhere to be found. Rarely produced, Dunhill's Author is a coveted shape, sought by collectors all over, usually in the estate market. It's offered here, though, brand new and wearing the warm palette of the Cumberland line. 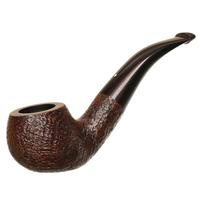 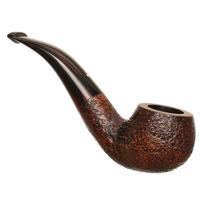 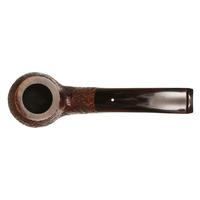 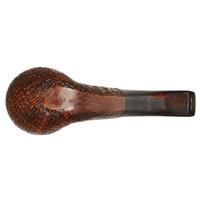 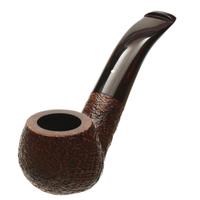 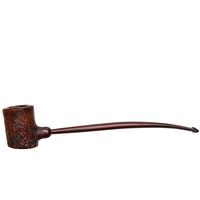 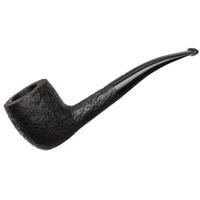 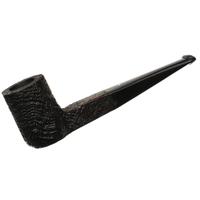 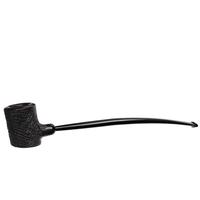 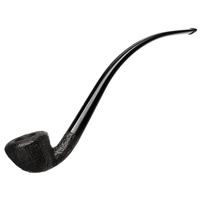 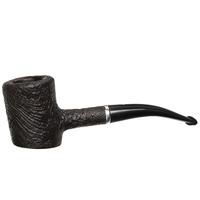 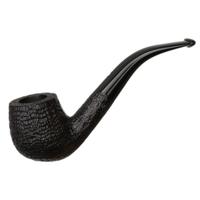