Tom Eltang's prestigious Snail stamp is used to designate pipes that warrant exceptional recognition, with the Snail often being found on his more non-traditional pieces. That said, the esteemed stamp does grace more classically inclined pieces with this bent Dublin being one such example. The shank is a wide triangle in cross section, with crisp ridgelines along its sides that quickly sweep upward into the flaring bowl. The transition is low set and curls naturally into the bowl's shaping, offering plenty of room for the thumb or forefinger to comfortably drape over.

As expected, the grain is simply stellar on this piece, with streaks of flame grain encasing the bowl underneath a rich contrast stain that gives definition to each individual strand. Mesmerizing whorls of birdseye dominate the broad, gently inflated rim as well as the entire top and bottom of the shank. This piece forgoes any accenting materials or adornments, allowing the gorgeous grain and shaping to garner all the attention. It's a stunning composition that deftly demonstrates Tom's ability to craft a classic shape while still remaining easily recognizable as an Eltang and delivers everything one could want from a Snail grade. 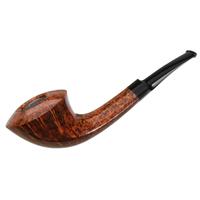 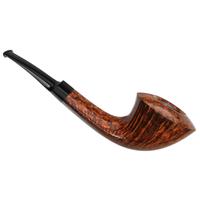 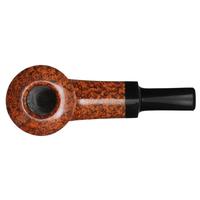 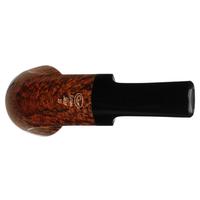 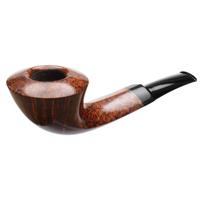 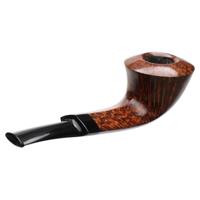 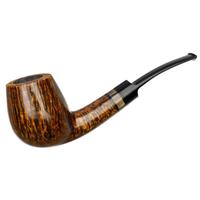