All the pipe shapes for Erik Stokkebye 4th Generation are named after the brand's celebrated tobacco blends, which are in turn named for significant dates within the company's history. The 2012 Anniversary Blend commemorates the year Erik Stokkebye 4th Generation was founded, and it's here represented by a lithe bent Dublin. The bowl is thick-walled and deeply chambered, balanced by the shank and stem's svelte sinuosity and all dressed in the Dark Porter line's smoldering sandblast. 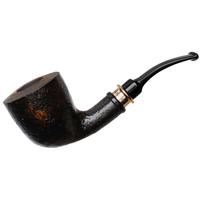 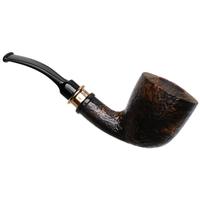 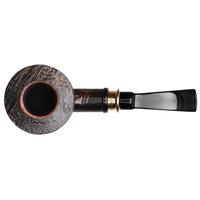 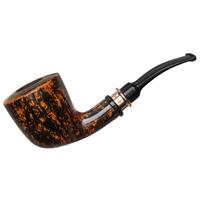 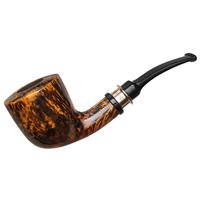 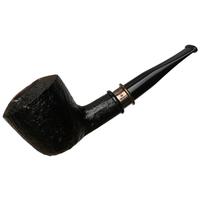 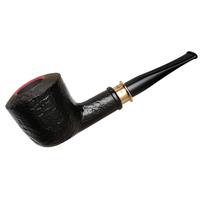 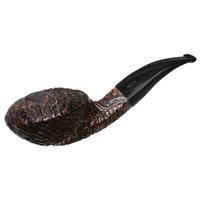 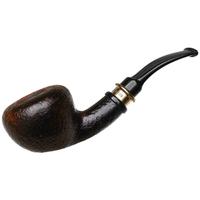 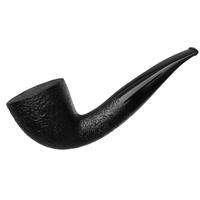 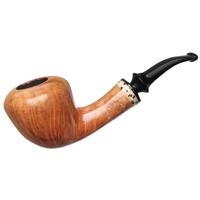 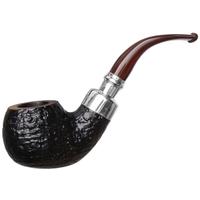