For the fifth release of Erik Stokkebye 4th Generation's Pipe of the Year, the Danish brand commissioned Danish pipe maker Peder Jeppesen of Neerup to produce the limited series. Årspiben 2019 (Danish for "pipe of the year") hearkens to Erik's father, Peter Stokkebye, and this bent Billiard rendition was modeled after a pipe Peter himself smoked in the mid-1970s. 4th Generation is a company built upon family tradition, and Årspiben 2019 celebrates that heritage. This particular offering wears an elegantly low-profile sandblast — evidence of Peder Jeppesen's reputed handiwork — and is adorned with a sterling silver band, made by a jeweler in Copenhagen exclusively for this series. The accent band features the 4th Generation logo in detailed relief for a timeworn aesthetic that fits well with the pipe's overall vintage theme. Only 100 total pipes were made for Årspiben 2019, with each serialized for individuality and collectible appeal. 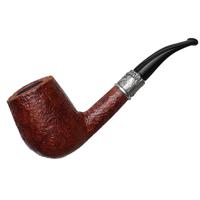 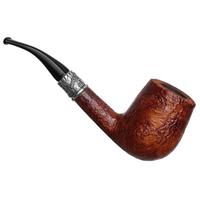 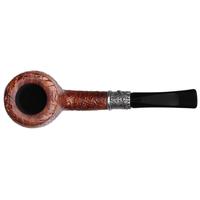 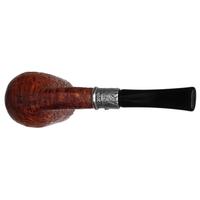 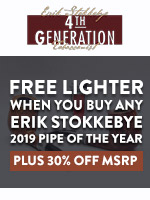 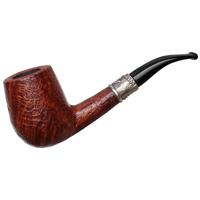 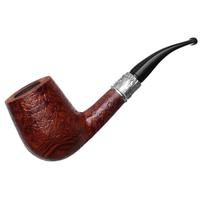 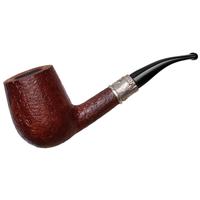 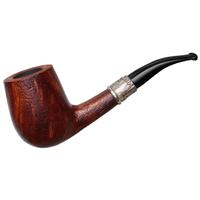 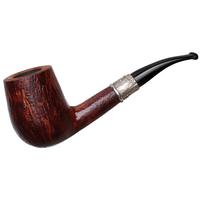 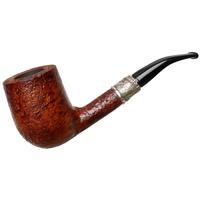 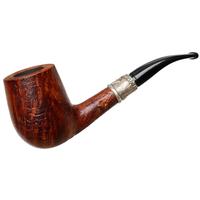 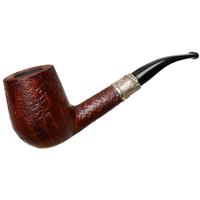 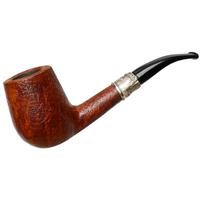