This Acorn design corresponds to Erik Stokkebye 4th Generation's 1957 pipe tobacco blend, named in honor of Erik Stokkebye's birthdate. The current patriarch of the Stokkebye family's long standing tobacco tradition, Erik continues the work of his father, grandfather, and great-grandfather, providing quality tobacco blends as well as handsomely Danish-style pipes. The "1957" pipe shape is a lithe and poised Acorn, designed and fashioned for Stokkebye by Peder Jeppesen of Neerup. The bowl dominates the profile, perched on the end of a subtly serpentine shank-and-stem combination, with the transition noticeably more raised than Stokkebye's "1966" Acorn shape. With the rim slightly domed and delineated by a striking ridgeline, the "1957" is a shape that beautifully combines traditional Danish pipe design with Peder's signature aesthetic. 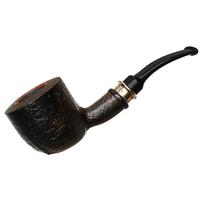 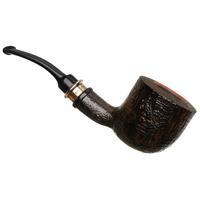 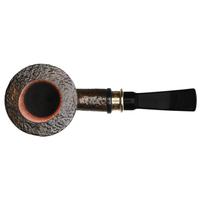 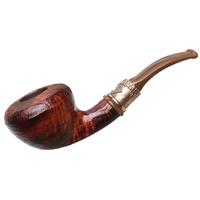 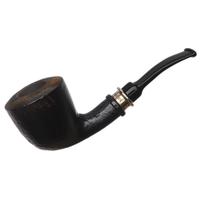 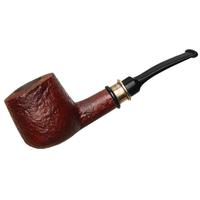 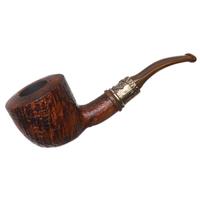 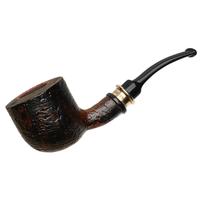 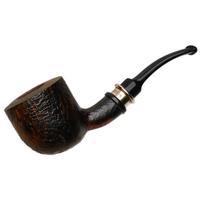 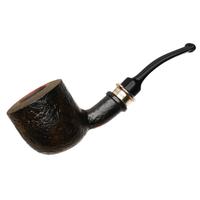 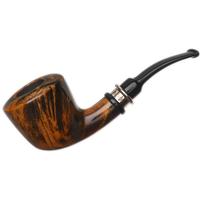 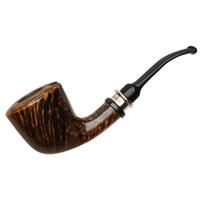